The recent second test cricket match between Pakistan and Newzealand is ongoing. It was day two of the second test at christchurch.

Shaheen afridi the pacer’s ball had edge off latham’s bat and was travelling to slip cordon to shan masood. However, the shan could not catch it and missed it. Haris ali who was fielding at first slip took sensational catch with his quick reflexes.

Haris may have remained under criticism for not making enough runs but this sensational catch won hearts.
The latham departed from the ground after making 33 runs leaving hosts 52 for 2. 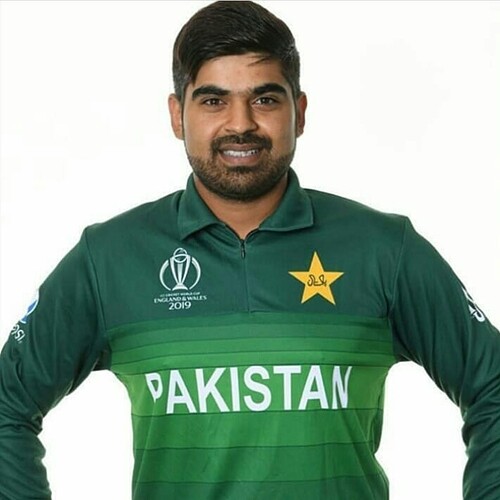