Apple’s decision to leave the charger out of the iPhone 12 box has enraged the Brazilian state of So Paulo. According to Tilt and MacRumors, Apple was fined approximately R$10.55 million (roughly $1.92 million US) by the consumer protection agency Procon-SP for deleting the power adapter from the iPhone 12 family and newer production runs of older iPhones. Apple’s actions were in violation of the country’s Consumer Protection Act.
It said that Apple’s action was a violation of Brazil’s Consumer Defense Code. It is also probable that there have been complaints and petitions by aggrieved buyers since the iPhones began selling in the country.

Apple was first notified of the alleged violations in December 2020 to which the company had responded that by stating the decision was based on ensuring a better environment with a reduced carbon footprint.

Earlier, there were also accusations that the company gave incorrect information on the water-resistance capabilities of the device that has led to losses for consumers whose smartphones got immersed in water and did not get a replacement or repairs of their devices within the warranty period by Apple.
In October, Apple announced that the iPhone 12 and iPhone X would not include chargers or earbuds in their boxes due to environmental considerations. Apple claims that by only providing a USB-C to Lightning cable with the iPhone 12 and other new models, it will be able to limit the raw materials used in each iPhone sold, as well as the size of the phones’ boxes. Critics speculated that the change was due to a combination of factors.
In December, Procon-SP informed Apple of the suspected infringement. Apple reaffirmed its environmental stance, claiming that it would limit CO2 emissions and rare earth mining. Many clients already had spare chargers, according to the report. However, the agency was evidently unsatisfied with that response. Procon-SP executive director Fernando Capez told Apple that it needed to respect the fine.
According to 9to5Mac, the Brazilian consumer protection regulator Procon-SP has fined Apple $2 million for failing to include chargers in new iPhone 12 boxes.

Procon-SP has slapped a fine on Apple for “misleading advertisement,” “selling a device without a charger,” and “unfair terms.” 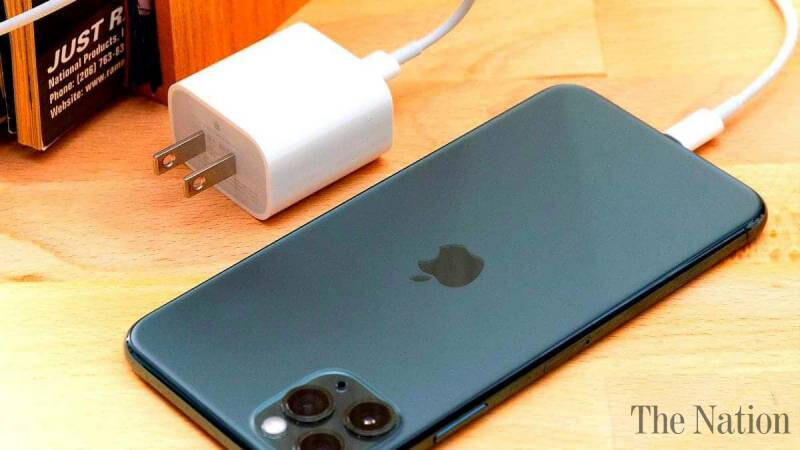 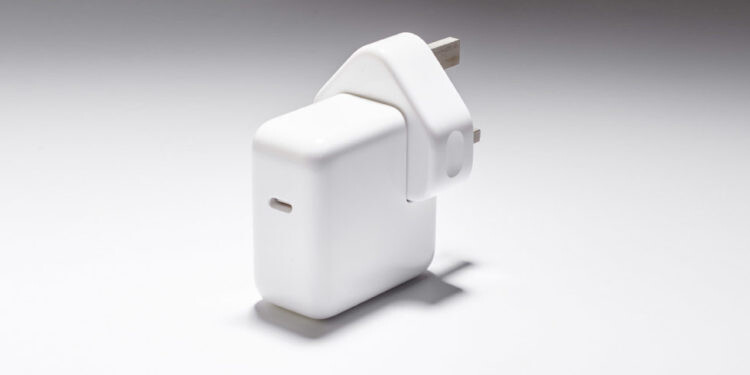 Oh thank you for sharing

Oh btw it’s nothing for them

Thank you for informing

Keep up the good work