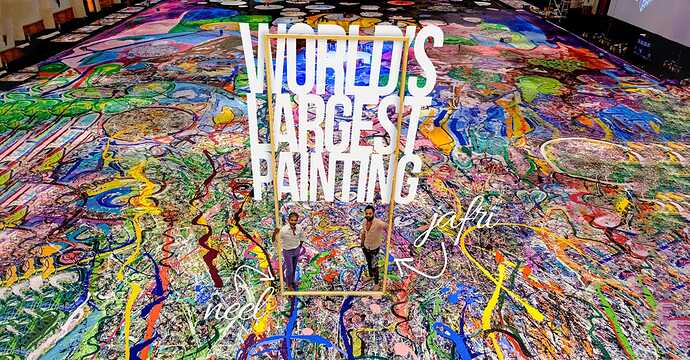 The world’s largest canvas painting has sold at a Dubai auction for almost 228 million dirham ($62 million), putting it among the most expensive artworks ever to go under the hammer.
Measuring over 17,000 square feet, “The Journey of Humanity” is roughly equivalent in size to four NBA-regulation basketball courts. 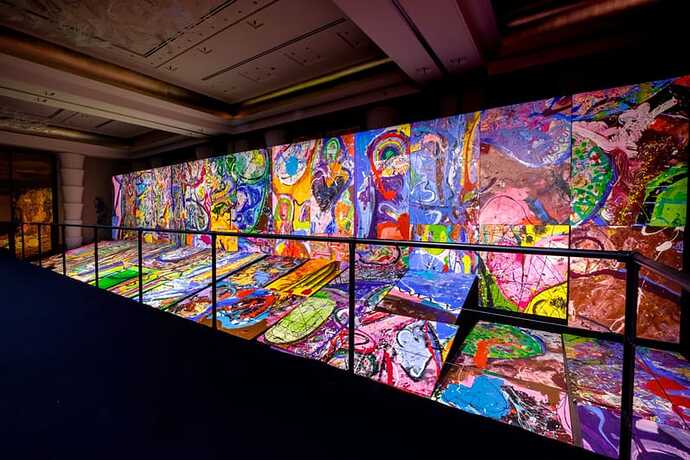 Having cut the work into 70 parts, Jafri had initially intended to sell the panels separately in the hope of making a combined $30 million. But at a charity auction on Monday, Dubai-based businessman Andre Abdoune offered more than double that to buy them all.
The sale puts Jafri’s name among the world’s most expensive living artists. The $62 million raised by “The Journey of Humanity” has only been beaten at auction by the works of Jeff Koons, David Hockney and the digital artist Beeple, whose NFT image “Everydays: The First 5000 Days” sold via Christie’s for over $69 million earlier this month. 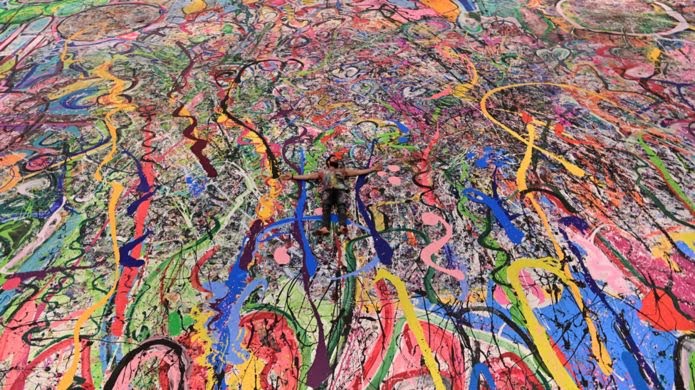 The work, confirmed by the Guinness World Records as the largest art canvas, had been put on display in the ballroom of the Atlantis: the Palm hotel, and was originally meant to be sold in segments. 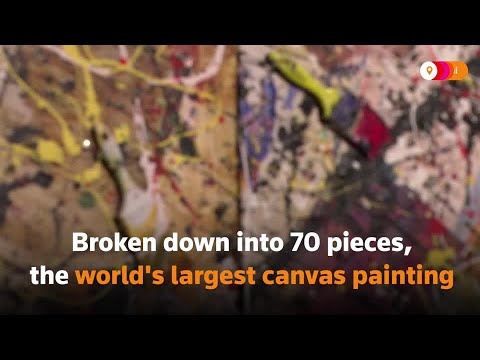 Wow. The painting is really beautiful.

I am also an artist and i loved the information you shared. Thank you so much. Keep posting the relevant content.

Yes the painting is really beautiful

Wow! This is amazing