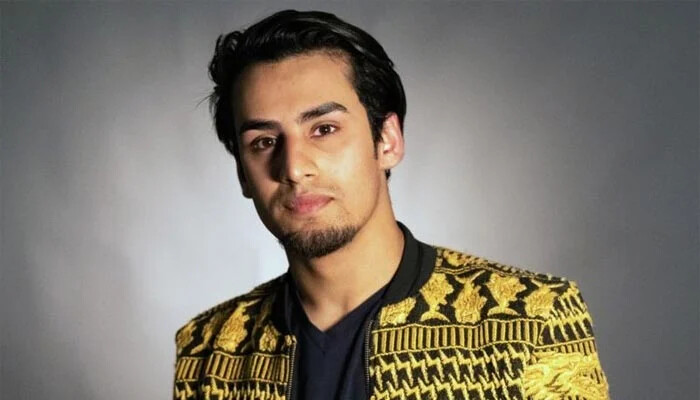 Well-known British-Pakistani MOMIN SAQIB, a former student, has been named a Commonwealth Youth COVID-19 Hero at the COMMONWEALTH YOUTH AWARDS 2021.

The Commonwealth Youth Awards recognize those young people who are actively engaged in producing purposeful change and are integral to creating a more ingenious and interconnected future.

Commonwealth Youth Awards takes place each year. In its 2021 edition, the Awards outlined 10 exceptional young people who have struggled and gone extra mile to support communities and be a bright hope during the challenges posed as a result of the global pandemic.

Momin Saqib has been named a Commonwealth Youth COVID-19 Hero for “ONE MILLION MEALS” — the initiative he co-founded with Arif Malik, British-Pakistani restaurateur and award-winning chef, Raja Suleman Raza, and a team of volunteers in March 2020 — in the charitable work category. 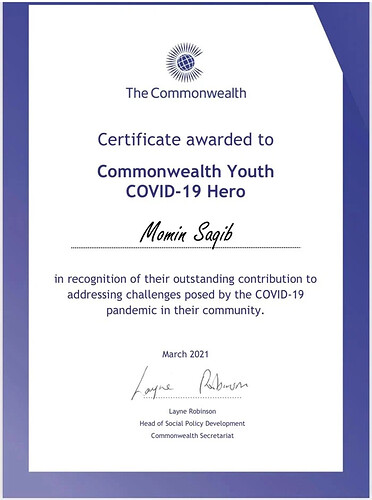 Backed by football legend DAVID BECKHAM, the action was an emergency response to the COVID-19 crisis in the UK to help by providing free, warm meals to the NATIONAL HEALTH SERVICE (NHS) staff and other key workers, including police, school staff, and firefighters.

The initiative, led by volunteers, has to date catered over 100,000 meals and beverages in more than 200 locations through 47 hospitals, trusts, and food banks. It received wide coverage on English media including the BBC , Sky News , and The Guardian .

Commenting on the honor, he said he was “humbled” at the acknowledgement and that through the One Million Meals campaign, “[he] aimed to show that Pakistanis care for others and [the] initiative was followed by many other organizations”. 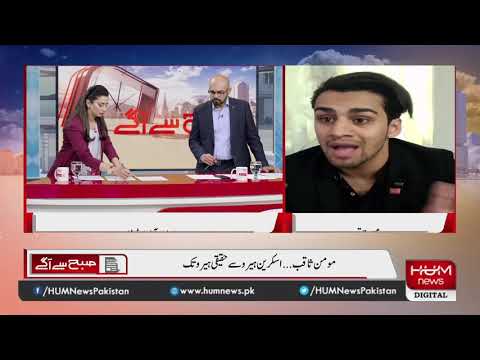 What are your thoughts? Let me know in the comments

He deserves to be a hero of course.

Wow! proud of him being a Pakistani

and we can see why…through his initiative, he has helped many people in this calamity…his good deeds has bore good fruit😊

Yes… he must be proud of himself too💕

A great act of his indeed

He needs all the appreciation💞