Can we live in mars

Since time immemorial human beings are struggling to improve their condition.They were living in rugged condition devoid of facilities but with their inquisitive nature they utterly transformed the landscape,they created cars, produced electricity, discovered new secrets,invented new things and unveiled novel mysteries which made us reach the Contemporary position in technology.It was this intriguing characters of our which lead us to MOON in manned mission on 20 JULY,1969.But still our curiousness was providing us impetus to keep up ,which resulted in us reaching our neighboring planet MARS(ALSO CALLED RD PLANET) 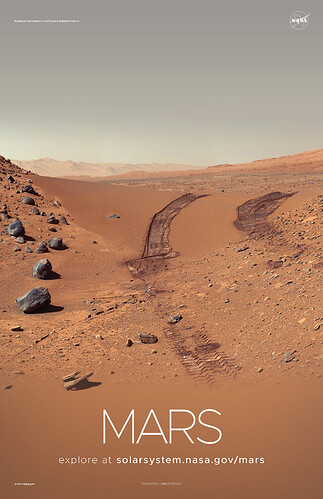 Mars-Poster-Version-C-NASA-Solar-System-Exploration-f4ldrojknKw3bM1200×1855 784 KB
Efforts were kicked off since oct 1960 to probe the mars.But since than many of mission met failure still efforts didn’t came to halt .And at last US(NASA) PERSEVERANCE ROVER,UAE HOPE mission as well as chinese TIANWEN-1 reach the dreamed landscape.
But the question is :CAN WE LIVE IN MARS??? So to answer this question we have to take account of barest requirement of life such as WATER, OXYGEN, CULTIVABLE SOIL etc so if the barest necessities are available life is possible if thay are not available its difficult to live .So let mention how much of these necessities are present in MARS…
https://youtu.be/fzcdzNRSVRI
1.WATER:
MARS has water but its extremely salty and in icy form.According to EUROPEAN SPACE AGENCY MARS ORBITING SPACECRAFT called MARS EXPRESS ,it has water in subsurface lakes which they discovered with help of radar some year ago.Its also speculation ,that once there used to be water but now no more.And if there is WATER so there possiblity of life.
2.OXYGEN:
MARS has oxygen but its in very little amount.It has about 0.1 percent of oxygen and about 96 percent CARBON DIOXIDE .Its due to the fact the MARS has thinner atmosphere ,which cannot pressurize the process of OXYGEN formation.
3.SOIL:
This planet has soil which upto certain extent has nutrients thus can grow vegetables.But not everywhere in MARS you can grow vegetables as nutrients content somewhere will not avail you this opportunity.The soil is called MARTIAN SOIL.It has scores of rugged stones scattered.
SO THESE ARE SOME OF FACTS REGARDING EXTENT TO WHICH MARS CAN AVAIL US OPPORTUNITY FOR LIVING.BUT IN MY THINKING WE SHOULD BETTER BE FOCUSED ON OUR MOTHER EARTH. AND INSTEAD OF WASTING MONEY ON SENDING MISSIONS.WE SHOULD USED MONEY TO SUPPORT HUMANITY. 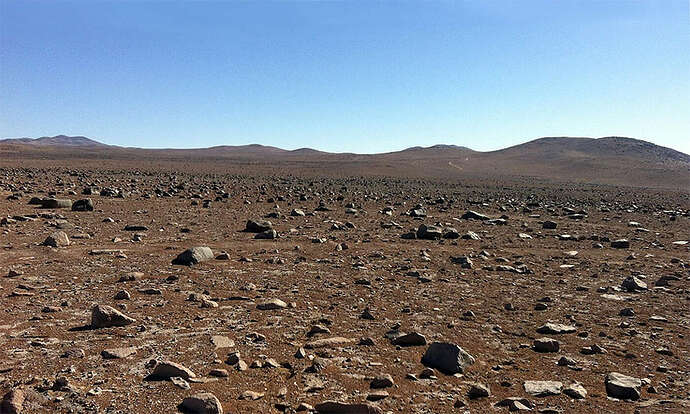 yes after some years