Can't starve people to death to save them from Corona, won't close businesses and factories: PM Imran Khan 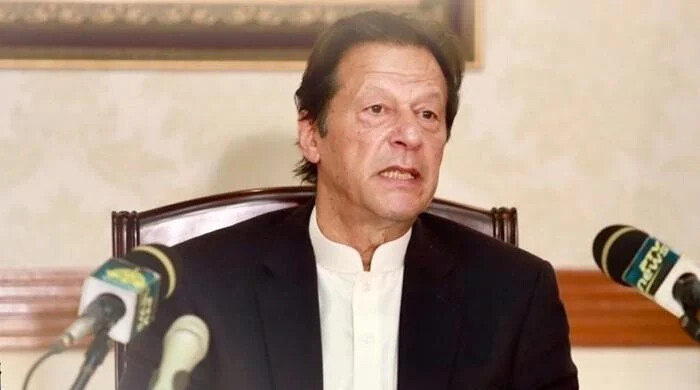 Prime Minister Imran Khan has made it clear that we cannot starve people by locking them in their houses for their safety from corona, factories and businesses will not close.

He said that the second wave of the virus was becoming dangerous but nothing related to employment including business and factories would be stopped.

Talking to media in Lahore, Prime Minister Imran Khan said that the daily death toll has reached 50 in two weeks. Pakistan’s economy has recovered the fastest in the subcontinent but if the corona situation stays like this then Pakistan’s economic situation could deteriorate.

He said the increase in Corona cases could put pressure on hospital staff. They have decided not to close factories and businesses and cannot lockdown and make the daily wage earners unemployed. We can’t starve people to death to save them from corona.

Referring to the opposition rallies, the Prime Minister said that when people gather nearby, the corona spreads rapidly. We have also canceled our rallies but the opposition is endangering the lives of the people. They will not get the NRO.

He said that water would be saved from the Ravi project, groundwater of Lahore would come up and 6 million trees would be planted.

PM Imran Khan said: “According to the decree of the Quaid-e-Azam, we cannot recognize Israel until the Palestinians get justice,”

It may be recalled that in view of the second wave of coronavirus in the country, the smart lockdown has been carried out and indoor wedding ceremonies have been banned and educational institutions have been closed. 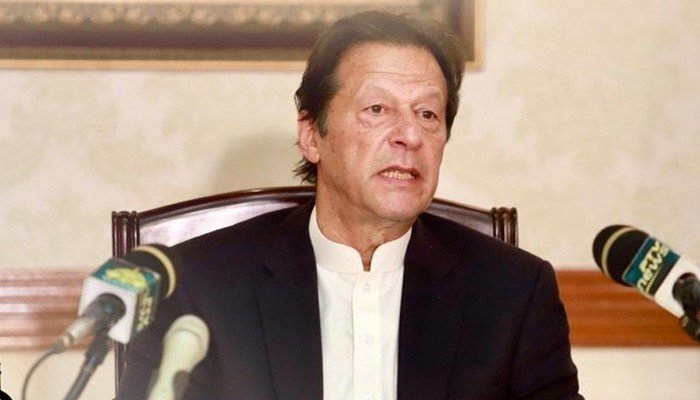