China’s “Artificial Sun” Fusion Reactor Just Set a World Record. The reactor got more than 10 times hotter than the core of the Sun.
In a word, this marks a big milestone for the EAST reactor, which has been dubbed the “artificial Sun” for its ability to replicate the natural nuclear fusion process of stars. Doing so could help unlock the mystery to creating sustainable, reliable fusion power.
China’s “Artificial Sun” Fusion Reactor set a milestone.
According to the state-run outlet Global Times recently published this report. China broke a record with its Experimental Advanced Superconducting Tokamak (EAST) fusion reactor on Friday when it sustained a plasma temperature of 120 million degrees Celsius for 101 seconds. The reactor was also able to sustain a temperature of 160 million degrees Celsius for 20 seconds.
For perspective, the core of our solar system’s Sun “only” reaches about 15 million degrees Celsius, according to Space.com. So, for a moment, EAST got more than 10 times hotter than that.
Situated at the Institute of Plasma Physics of the Chinese Academy of Sciences (ASIPP) in Hefei. The Tokamak device has been designed to reproduce the nuclear fusion process, natural to the Sun and stars. The experiment is being carried out to provide infinite clean energy through controlled nuclear fusion. 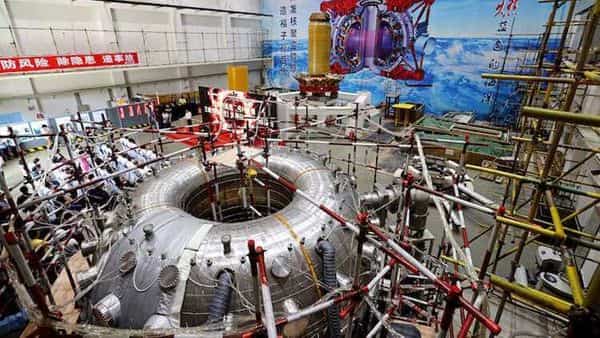 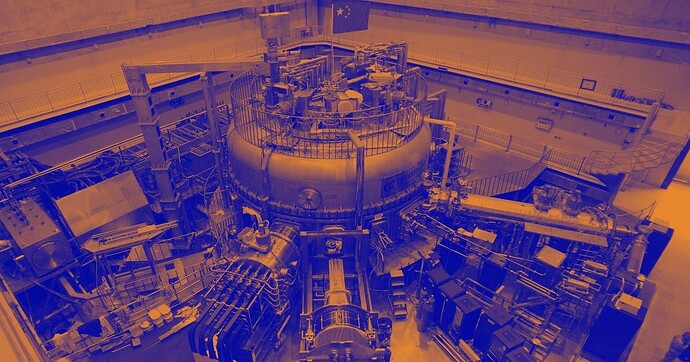 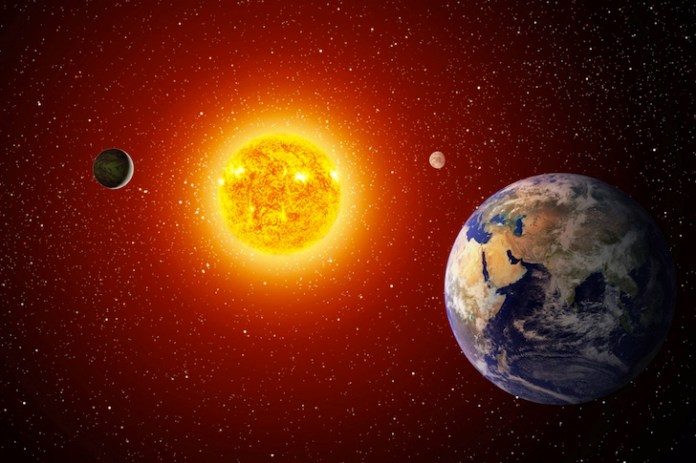