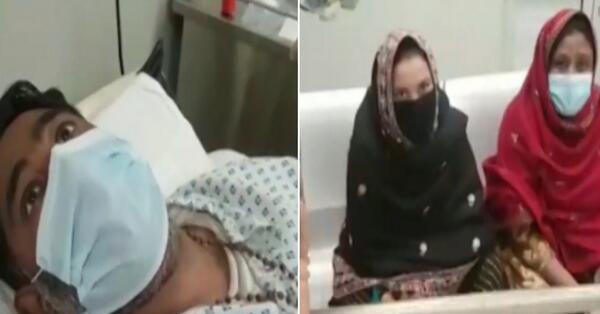 Quetta, Balochistan; On the buoyant occurrence of Christmas eve, when Pakistani nation conveys warmest wishes and heartiest congratulations to Christian community commemorating the birth anniversary of Jesus, a private hospital’s staff in Quetta has done the exact opposite, not only did they ruin Christmas for Imran Masih, they have perhaps permanently crippled his health by stealing an essential body organ - his kidney.

Imran Masih, working as janitor in Balochistan National Assembly, had the malady of kidney stones, to have them removed he went under the scalpel, during this time span concluding at his treatment’s self-termination, hospital administration demonstrated unusual display of empathy and generosity, bearing Imran Masih’s dialysis expenses amounting to thousands of rupees.

They also arranged special transportation to pick and drop patient every day from his residence but the health kept deteriorating rapidly, falling to a new low with each passing hour. This compelled him to go seek treatment in a major city of comparatively better health infrastructure, which was Karachi. 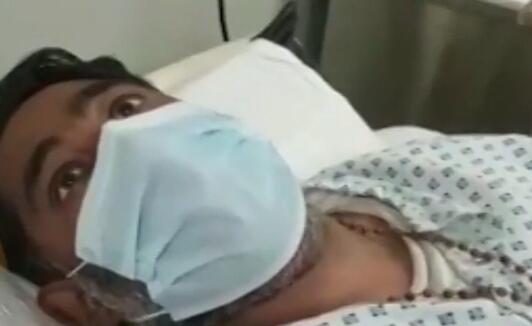 Once in Karachi, the bombshell dropped, Imran Masih was informed the examination shows one of his kidneys is missing and other hasn’t been working either, which befuddled him as he had a working kidney prior to stone removal operation, that very realisation made his woes clearer, uncovering the organ theft underneath surgical sham. Balochistan Assembly Employees Union representative told Quetta Police isn’t registering case against responsible facility, we have been trying but it’s been futile so far, if their stance doesn’t change, we’ll give call for grand protest.

Christian community’s grievances are not just smoke and shadows, there is weight to their legitimacy.

What the… ! Our societal downfall is irreversible, we have stooped too low

There is nothing in writeup to make light of, imagine any loved one in victim’s shoes. Shall you still crack jokes?

Learn to see the funnier side of things unless you wanna be perpetually depressed.

UNethical a**holes! I would call them butchers not doctors but butchers have more heart than these beasts