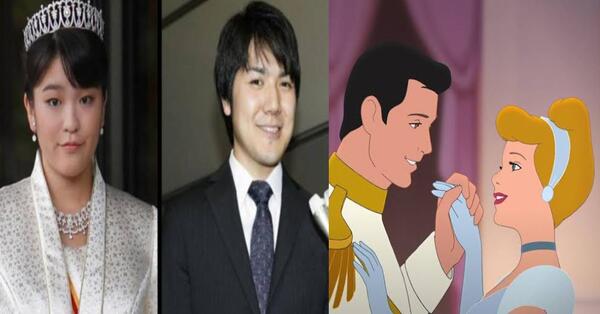 Character of Cinderella doesn’t need any introduction, thanks to umpteen references and many an interpretation in many a language in literature and visual entertainment, it’s been an integral part of every time period’s pop-culture since its publishing in 1697. Needless to say, Cinderella is adored or is familiarised with, in one way or another, by 1 billion estimated or even more out of earth’s nearly 8 billion population. Those 1 billion+ Cinderella fans, including me and probably also you, know this classic feel-good story of a nobody realising they’re somebody, somebody who matter to someone, is just a fairytale. We can be happy all we want for Cinderella’s happily forever after ending but our consciousness will keep reminding us this happy ending happened in our brain, our imagination.

Well, pessimistic Cinderella enthusiasts, 2021 brings you good news (which itself is super weird because never, at any point did anyone think 2021 will be bringing us any good news), the much-loved fairytale just got translated into real life event, albeit with a gender swapping twist, which is no big deal I guess, since gender swapping is the new cool these days. 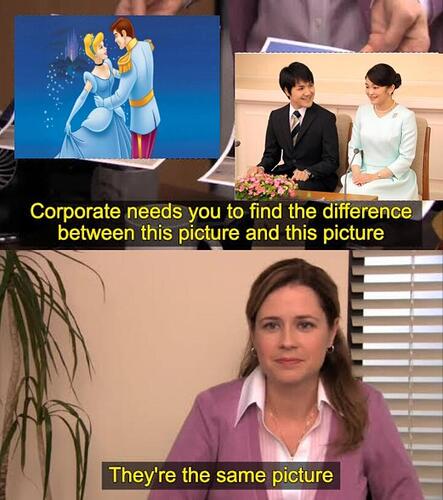 Japan’s princess Mako has decided to tie knot with a commoner, rejecting her future prospects as a royal family member, luxuries and heavy finances that were only acquirable if she married into royalty. She will also let go of US$1 million as a repercussion for marrying her ordinary Japanese beau. Mako, the 29-year-old niece of Japan’s emperor Naruhito, got romantically entangled with her college mate Kei Komuro, that entanglement later forged into an inseparable unison by their mutual love. Despite various tempting offers to change her mind about commoner mingling, the princess, in 2017, retorted loud and clear by getting engaged to the man, who might not have been some hotshot prince, but to her, was more than a king.

After engagement, Komuro had gone to United States for further law studies, adding to its fairytale dissimilarity, Komuro left no shoe behind and Mako didn’t have to look for him in whole Tokyo, because he returned in 2021 anyway. Now the wedding bells toll for the modern day Prince Charming and Princess Cinderella, Prince Komuro and Princess Mako. Their happily-forever-after chapter is set to be written on 26th October.

Moral of the story: Every loveless loser out there, you don’t need a fairy godmother, or turning of pumpkin into carriage, mice into horses, pets into chauffeurs, a bank account-draining makeover and a lavish ball to find love. If someone really loves you, they would love you nonetheless, for yourself. All you need is you.

Every loveless loser out there, you don’t need a fairy godmother, or turning of pumpkin into carriage, mice into horses, pets into chauffeurs, a bank account-draining makeover and a lavish ball to find love. If someone really loves you, they would love you nonetheless, for yourself. All you need is you.