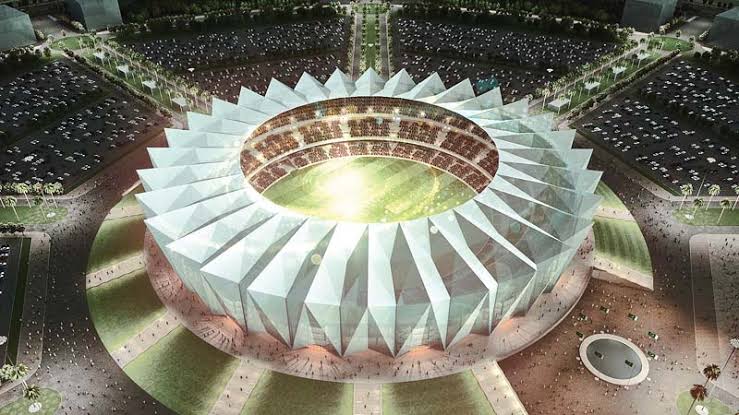 Over the recent years, whole country has shown immense delight in international cricket’s return to their land, a game that’s its unofficial national sport & most popular one by a long mile. But along came some drastic inconveniences for the residents of Karachi, a city of 16 million people. They have endured long-lasting traffic stoppages & countless roadblocks whenever a PSL or international cricket match was held there. This disruptive situation goes on for many days straight, & in case of PSL, for weeks. 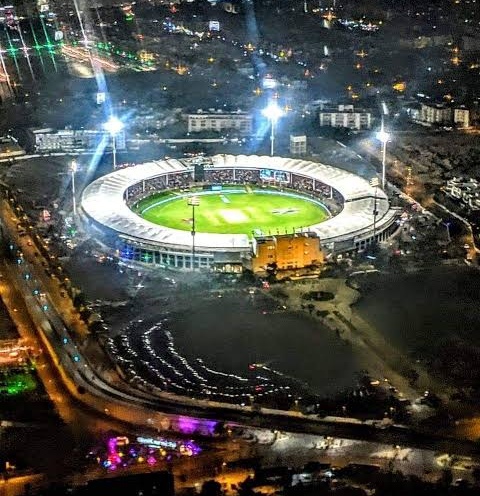 An Aerial View of NSK

Problem arises due to the location of National Cricket Stadium, which stands in the middle of a city known for being busy 365 days of year & every second of those days. Measures & precautions for the safety of foreign athletes are unprecedented on match days owing to the highly unfortunate attack on Sri Lankan cricket team back in 2009. Hence, the dire traffic-flow conditions around the venue for the duration of match and players safe return to hotel.

There hadn’t been a solution in sight as NSK was the only Karachi ground up to international standards… until now!

The under construction Rafi Cricket Stadium in Bahria Town has appeared as the answer to prayers of discomforted Karachiites. Pakistan’s biggest cricket stadium to date with a humongous corwd capacity of 50k is being built at rapid pace. 30% of its construction has hit completion, it came to a halt for a duration in 2020, thanks to Covid-19 pandemic. With that hiccup gone, the speed is now faster than ever. 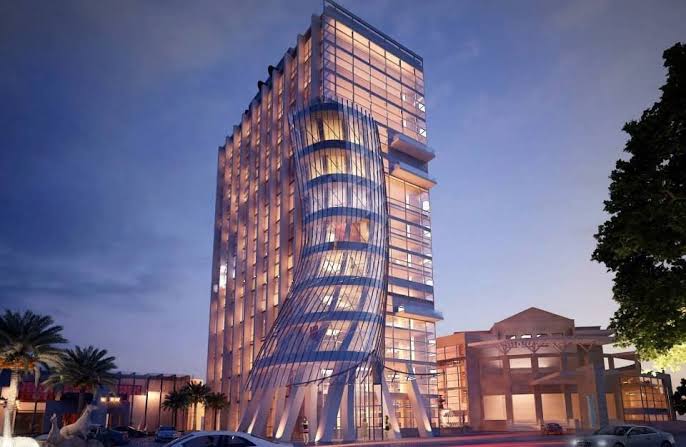 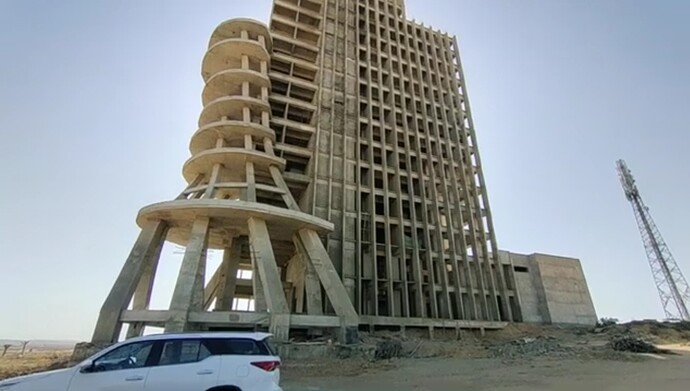 Nearby it, being constructed is a 5-star hotel, Hyatt Regency, promoted in media as country’s first 7-star hotel, whose completion is expected at same time as stadium’s, effectively discarding the need of teams staying far away from venue, thus, no traffic hindrances. Upon being asked why PCB would hold matches here when it’s not their facility, which will dent their earnings as they’ll have to share gate money with Bahria administration & may also have to pay them for usage of ground, our source informed Bahria doesn’t intend upon keeping gate money or charging PCB.

He further added “Bahria heads are great business minds who are looking at long-term investment. The visitation boost from spectators, revenue earned by teams + officials’ stay at hotel & absolutely free-of-charge promotion Bahria Town receives from these matches’ broadcast is an excellent deal in its own”. 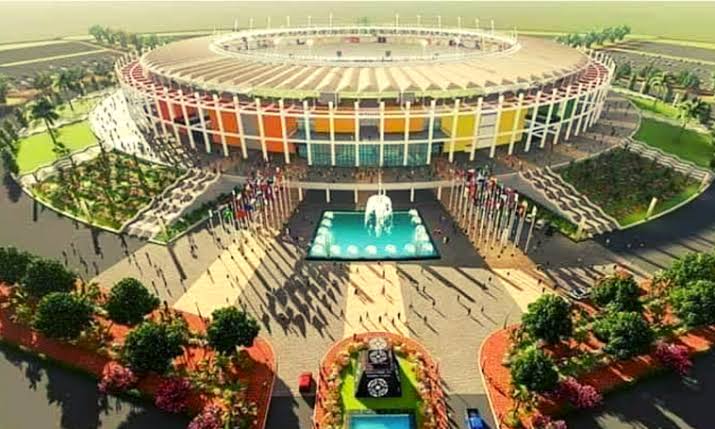 The rumour of original architectural design that was speculated to have been changed was also rebutted by him, “We’re keeping the original design which exudes uniqueness & an extravagant look, there’s no reverting back” he said.

Rafi Cricket Stadium is scheduled to be inaugurated in second half of 2022.