Contemporary Issues of Education in Pakistan!

Education lays the foundation of the economic, political, and social development of a country and acts as a road to national development. It was decided by our father of nation Quaid-e-Azam that the education system of Pakistan would work according to the national aspirations of Pakistan. However, there has been the poor implementation of this goal. The education system of Pakistan is suffering till now instead of making progress. Several factors are contributing to this downfall. Major of them include :

The contemporary Pakistani education system doesn’t meet the demands of current times. It doesn’t meet the modern standards of education and research hence, fails to promote interest in learners for practical work and reflective observation.

A UNESCO report has shown that the quality of teachers in Pakistan is deplorable. They don’t use new strategies of teaching and don’t provide opportunities to students to participate in the education process as an active member and therefore students end up memorizing the lectures just to pass the examination; which is contrary to the real purpose of education.

There are fewer or no facilities of books, libraries, and laboratories in many educational institutions of Pakistan leading to despair and a low standard education system.

Scarce finance is one of the utmost reasons for the poor education system of Pakistan. It has been noted that the successive governments have been giving less than 2.5% budget to education sectors that don’t meet the growing educational needs of the nation.

According to Transparency International, Pakistan is one of the most corrupt countries in the world. Demanding laborious work from teachers and giving them relatively less salary causes teachers to often attempt unfair means in examinations relating to certificates, degrees, etc. 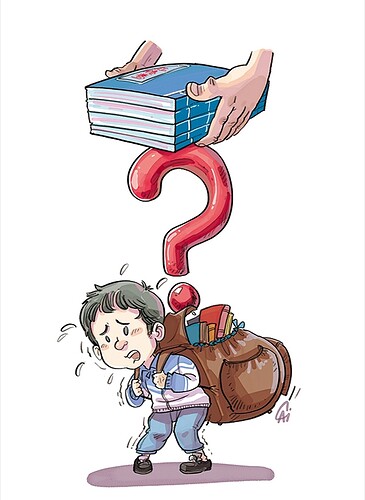 References :
A Iqbal, Rehman K, Ali A, Khan I, Akbar F. (2014). Critical Analysis of the Problems of Education in Pakistan.
International Journal of Evaluation and Research in Education (IJERE)

Excellent work. It has touched the main issues, which education in Pakistan is facing.

Thank you so much.

This is the BEST topic uptill now, I have read in this platform. No strategy of keeping students physically involved , other than, mere listening and seeing the board and no innovation in their creativity is usually seen. Its so correct that, their memory is tested rather thanthan their performance judged.