"Controversial" photoshoot in front of Quaid-e-Azam's portrait. Innocuous or unacceptable?

A photoshoot with Quaid-e-Azam’s famous Faith, Unity, Discipline portrait on Islamabad expressway has created a ruckus among online community over its supposedly controversial nature. The said photoshoot which features a young man and woman in modelling pose is being termed obscene (woman’s short clothing) and anti-Islamic (the man, a queer and an outspoken LGTBQ activist from Lahore, in female attire). A raging debate has commenced with arguments both in favour of and against the action. 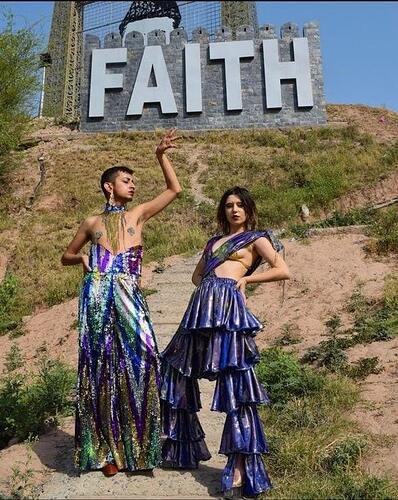 People, who lean towards leftist ideology are calling the act harmless, as per them, there’s no crime committed by cross-dressing or wearing brief clothes, we can’t dictate others, their personal beliefs are their personal beliefs, they should be able to exercise those peacefully without restrictions or harassing. 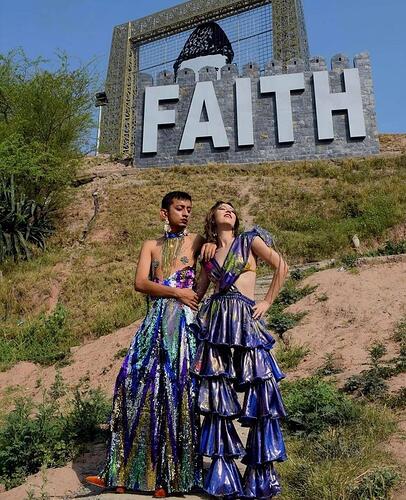 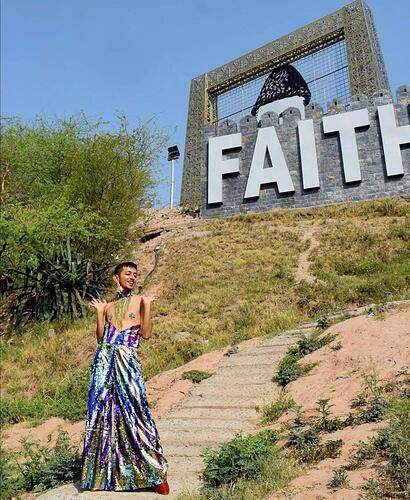 The right-leaning demographic doesn’t think so, according to them this very thing goes against our cultural norms and religious teachings, a man cannot dress as a woman and a woman cannot expose herself to others, come hell or highwater. Centrists, like always, are divided on these two sides.

Zulfiqar hopes for change in negative perception of LGBTQ persons 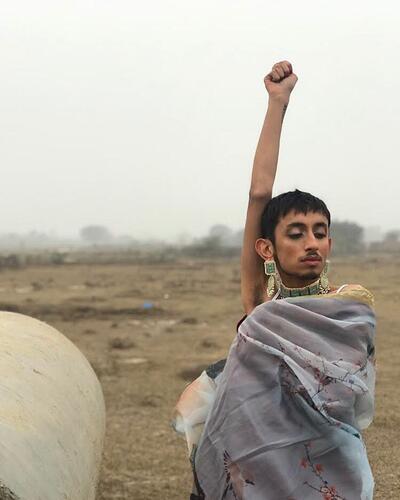 The male model in photo, Mr. Zulfiqar Mannan, an English major from the prestigious Yale University of United States, strives for a positive queer representation in Pakistan. As quoted by him; “A violent, haphazard and unforgiving Pakistani man may kill me one day but I am not afraid of it. I know that Allah looks out for me as my mother does”. He feels we should be more accepting of people different than ourselves, this is the only way to not make them feel rejected or alienated. 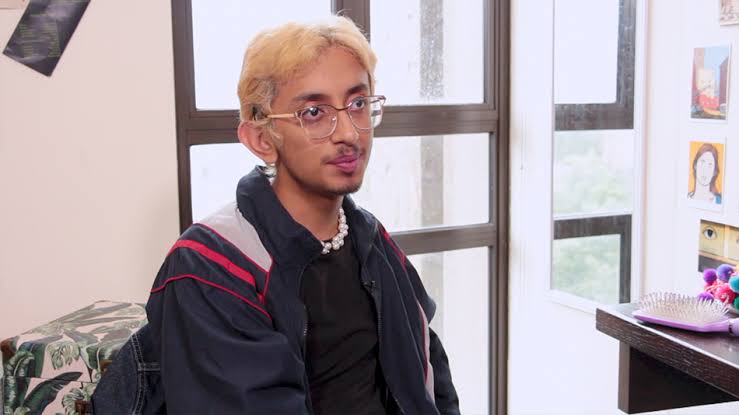 Not everybody thinks the same, people deeming this modelling shoot an insult to Quaid-e-Azam and our values have their reasons just like people considering it inoffensive have theirs. It’s healthy to debate about it, but never beyond the boundaries of civility. Shaming, name-calling and hurling of abuses that has been going on since the emergence of picture in question, isn’t the answer to reaching a reasonable consensus, it only derails the discourse. 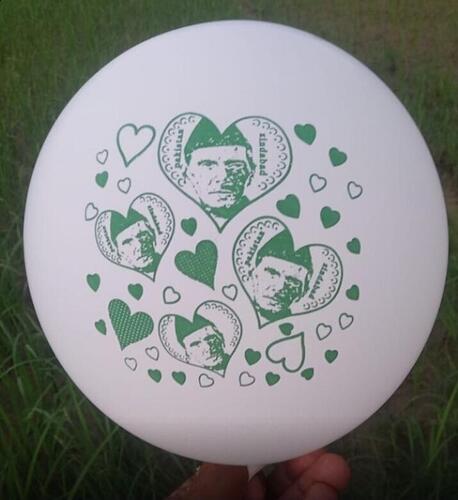