Couple find $25,000 worth of rare coins in new home, return them to owner

Nov. 18 (UPI) – A South Carolina couple who recently moved into their home found a cache of rare coins worth about $25,000 – and returned them to their owner.
James and Clarrisa Munford said they closed on their Columbia home in mid-October and were in the process of moving in when they discovered two cases of coins from the 1800s in a built-in closet drawer.

“They looked real old, like they were really worth a lot of money,” James Munford told CNN.

Munford said he took some photos of the coins and texted the pictures to the house’s former owner to see if he recognized them.

“I was just thinking, you know, they’re not mine. They’re probably a family heirloom, so I’m gonna go ahead and make sure he gets them back,” Munford said.

The couple said keeping the coins never crossed their minds, even though they would have been within their legal rights to claim ownership of them.

The home’s former owner, a coin collector, came by to pick up his forgotten property. He said most of his collection is kept in a safe, but he had forgotten about the cases stashed in the drawer when he was moving out of the house. He estimated the worth of the left-behind coins at about $25,000.

“He just thanked me because he said there’s not too many honest people out there,” James Munford said. 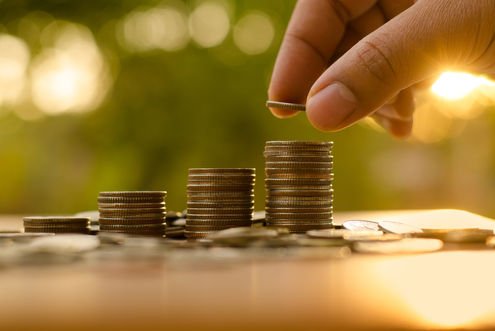