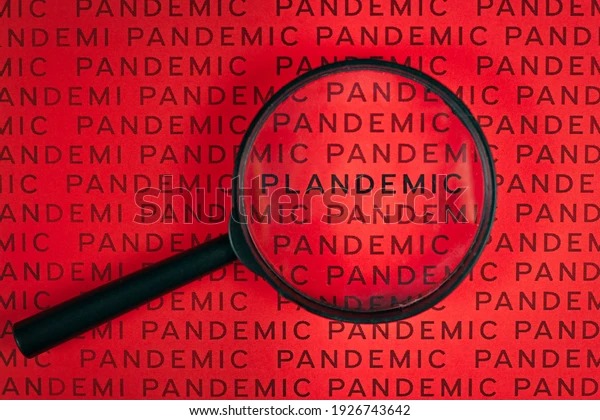 “Who knows what the vaccine can do to our bodies? It may even alter our DNA,” says 30-year-old Salman who drives a cab in Karachi and he is not the only one who thinks like this.

Majority of people consider the vaccine’ haraam’ (forbidden in Islam) due to false claims that it contains pig gelatin and human fetus tissues. The main source of misinformation about COVID vaccines is WhatsApp, which is used by 39% of the country’s population. Unsubstantiated claims about vaccines are also circulating on YouTube and Facebook.

Naila Tariq, a professor of Pathology at Jinnah Postgraduate Medical Hospital in Karachi, says that the misinformation on social media poses a challenge to healthcare officials in educating people about the vaccines, “Some people are skeptical of the Sino pharm vaccine because it is made in China. Some don’t want the Oxford-AstraZeneca vaccine, as it is being made in India.”

Similarly, Noor Baig, who works at the Aga Khan University Hospital in Karachi, says that even educated people in the country believe in vaccine myths: "Everyone is exposed to media. When educated people search for information about COVID vaccines on the internet, they come across false studies and become misguided.”

THE ORIGIN OF MYTH 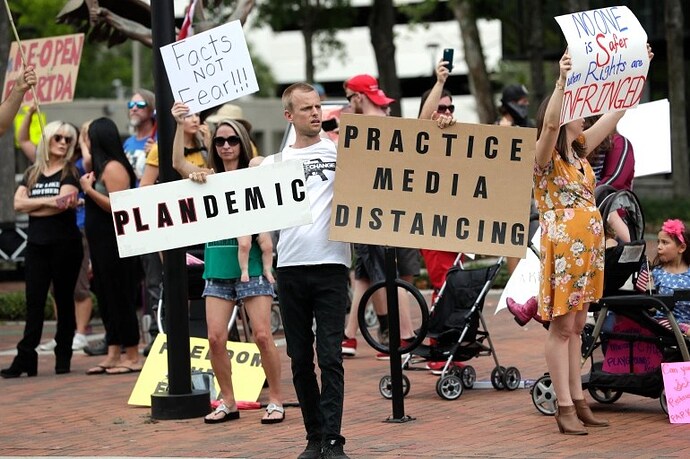 In the beginning of this pandemic, a “Planet Lockdown” video including debunked theories that the coronavirus vaccines will modify a person’s DNA; cause infertility and contain microchips to track human beings, was highly circulating. The film received at least 20 million combined views / engagements across social media sites before Facebook and YouTube banned it from their platforms. Soon, social applications were being used as more of a rumor spreading tool than means of awareness.

A nonprofit CCDH’s work includes publishing investigative & evidence-based reports on anti-vaxxers (who oppose vaccination). Some of its reports detail the tactics and strategy in spreading misinformation online and its reach on social media websites. The group has also launched programs like Don’t Spread the Virus, endorsed by the United Kingdom government, to help online users counter the scourge of misinformation on corona virus online.

“I felt so much safer in Sierra Leone during Ebola than I did at the beginning of this outbreak in the U.S,” said Emily Scott working in Seattle Hospital, “because of how many people failed heeding to social distancing and mask directives. Things that are facts and science, have become politicized.”

On February 8th, in 2021, Facebook announced that it was removing all misinformation about vaccines from its platform while expanding its list of falsehoods with more “debunked claims”. Recently, Joe Biden urged the Americans to get the vaccine. Some have started to register for dose 1 of the vaccine campaign but there is still a long battle to fight with the third wave of the disease coming; the ignorance of masses; the incomplete eradication of stern concepts against vaccination and the anti-Islam agenda of Western powers behind it.

I would like to share some lines that made me ponder whether the way towards which things are going, is a rebellion against scientific war or lack of knowledge & increased man-made insecurities – that is when Vish Viswanath, a professor of health communication at Harvard University, said to Al Jazeera:

“If I tell them that this or that information if useless, why should they trust me? But if their local imam, priest or rabbi tells them, people they know and trust, that is far more useful.” 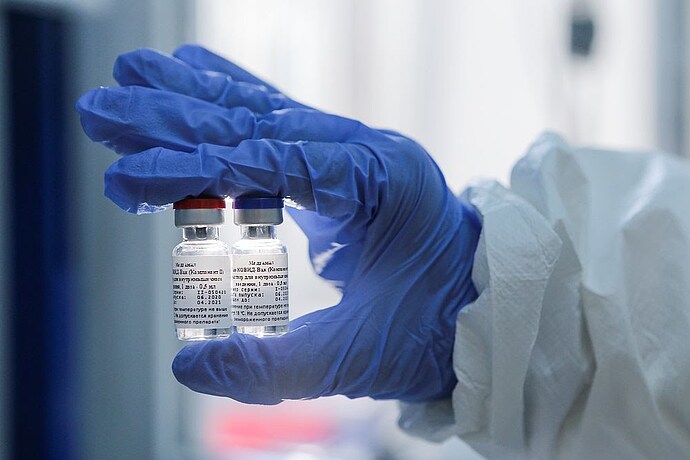 Well, what is it that you believe regarding COVID and the vaccination that is bound to come with it?

Whatsapp groups are the main source for spreading fake news and misconceptions like this.

Ahhhh!! Its high time to educate people and debunk their myths… A long way to go💔