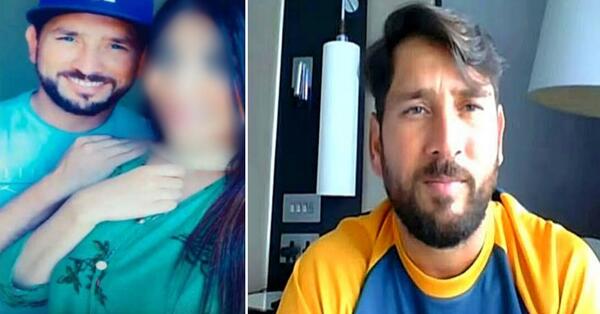 Renowned Pakistani cricket player and test team member, Yasir Shah, has been implicated in abetment and covering up of an underage girl’s rape, giving murder threats, harassing victim and her aunt. The sexual offence was perpetrated by Yasir’s friend Farhan, as told by claimant in her first information report, registered at Shalimar Police Station, Islamabad.

She claimed, she has known Yasir for quite some time, on Yasir’s invitation she visited Lahore with her niece, Farah, who is a 14-year-old student of 10th standard. 2-3 months after returning, Farah started appearing unwell and distressed, on my insistence she revealed that at cricketer’s house in Lahore, his friend Farhan befriended her, took her WhatsApp contact number, he and Yasir used to talk to her regularly. She was starstruck and didn’t think their intentions were wicked, in August, when she was coming back to house from tution centre one evening, Farhan intercepted her and took her to apartment 409 in Sughra Tower, F-11. There he raped her at gunpoint and made a video of assault, he warned if she opened her mouth the video would go viral over internet and she would also be killed, Yasir also issued threats at that moment, saying he is an internationally famous athlete, in case of complaint he would set her up, make her life hell by trapping in a fake case. 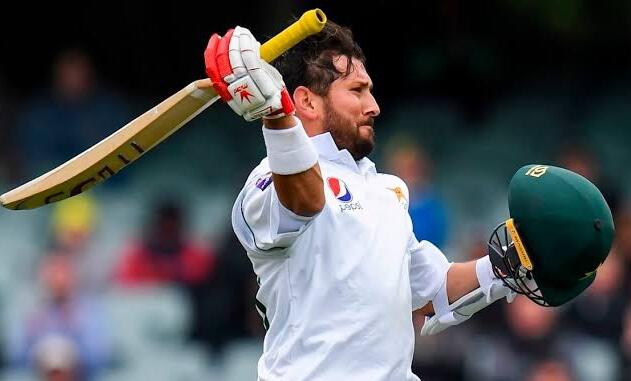 She added, “After this, Farhan once again victimised me, he forced me to accompany him to a flat atop Barista Cafe, there he repeated previous transgression, all this while he had kept instructing me to “provide same services” for Yasir”.

Case filing woman said, "When I became aware of crime, I made call to Yasir on 10th or 11th September, he was on Caribbean Islands tour at that time, instead of taking my complaint seriously, he joked at its expense, stating Farah is very beautiful and he himself likes underage girls, let’s marry Farah to Farhan, we’ll both get our business going from that. I cussed him, he warned me he is very affluent, high-rank officials of military and police are his friends, he would lodge a fake case or have me murdered in a home invasion, I asserted I am going to police nevertheless, hearing that his tone changed, he politely suggested “We should get Farah and Farhan married, I would write a flat to her name and bear all her expenditures till she’s an adult”.

I have audio recordings of threats, I met Farhan at Second Cup Cafe in F-6 sector at Yasir’s request, with me I had a senior journalist, he is witness to threat given from Farhan; “Dare I tell anyone, I shall be killed instantly - Yasir”. 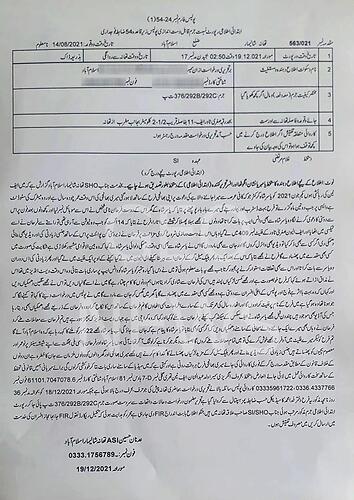 Complainant claims now Mr. Shah is pressuring her to meet on December 22nd, he tells “I am currently in Karachi where matches against West Indies are [were] being held, I will arrive in Islamabad on 22nd, bring Farah to my apartment, if she makes me ‘happy’ I will fix everything, otherwise do whatever you can”. Furthermore, woman apprised “Yasir Shah and his friend manipulate and coerce minor and young adult girls using their sheesha cafe, rape and film them, then target more girls using those videos as blackmailing material. Mine and my niece’s lives are in grave danger, she is depressed and sobs all the time proclaiming she would commit suicide. Please, provide us protection and justice”.