CSS aspirant commits suicide for failing in two attempts. Why giving up on life?

Have students always been obsessed with grades and marks? Why? Why they are giving up on life in the rat race of getting good grades? The answer to these questions is more complicated than the questions themselves. 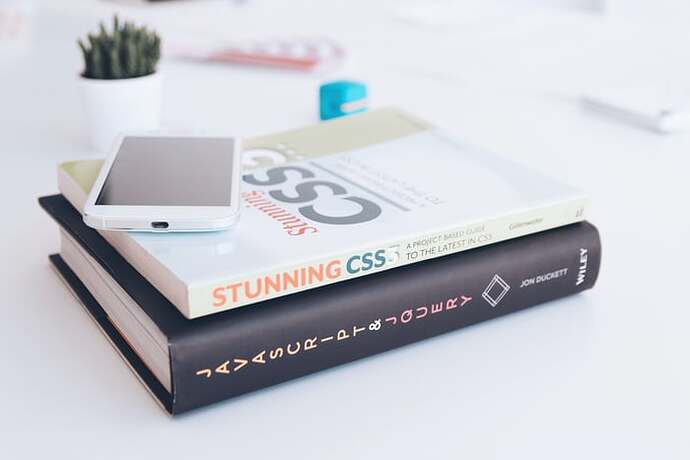 In May 2021, the results for the (CSS) Central Superior Services exam for 2020 were announced and less than 2% of candidates passed it. Only 1.96% of candidates were able to pass the competitive exam in the attempt among the 18,553 candidates who appeared for it, by the post-result statement issued by The News.

Recently, a fatal incident happened. A 25-year-old young woman, who was a resident of Multan district, had moved to Lahore to study for the competitive (CSS) exam died by suicide, on Friday.

When the police reached her rented apartment, the door was locked from inside. They broke the window panes and found the body of a young girl hanging from a ceiling fan in the Nawab Town area. Police declared it a suicide incident. 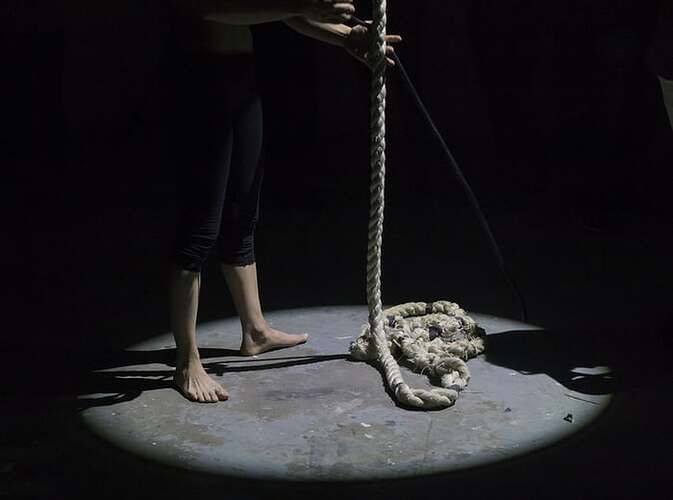 She left a handwritten letter in her room dated July 13, the letter states that;

"I’m ending my life because my existence is nothing but a burden and failure for me and my parents".

In her suicide note, the girl wrote that she was ending her life for failure in the CSS exams in two attempts, fearing that she would fail in her third attempt too.
The letter states;

The young aspirant was depressed because she failed to pass the exams and the financial problems faced by her parents, the poor parents were struggling to manage expenses for her education and she was unable to fulfill their hopes and aspirations.

The Central Superior Service exam is conducted by the Federal Public Service Commission (FPSC) Islamabad, each year for appointing civil servants into the federal government. The competitive exam has often been criticized badly for its poor passing percentage ratio in recent years.

But it’s not the only exam in Pakistan that gives birth to mental stress and distress. Last year a final year MBBS student committed suicide after failing in exams. Low marks, social pressure, and mental stress were the major causes that compelled him to do so. Another fatal incident happened last year, a female student of the University of management technology (UMT) committed suicide, she was super stressed because of the physical exam pressure. 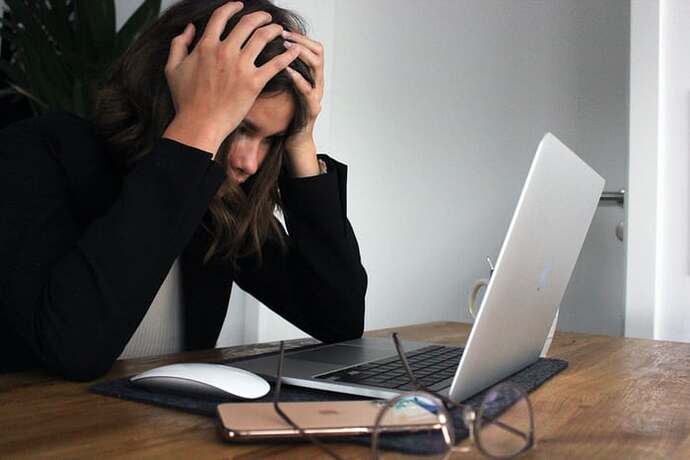 According to recent statistics shared by The Nation, 15 to 20 people end their lives in Pakistan every day. Some major aspects that play a pivotal role in provoking students to end their own lives are examination stress, fear of failure, verbal and physical abuse by parents, teachers, or peers, loneliness, hopelessness, and worthlessness.

When will this come to an end? When will we stop giving up on life for not achieving our goals and dreams? We all want to make our parents proud. But do you think taking your own life will make them happy? Think about it.

For this amazing article. Also the positive message you shared.
Never give up on life, no matter what.

15 to 20 people end their lives in Pakistan every day

I’m afraid, after seeing the suicidal ratio in Pakistan. But blaming the educational system will not worth the solution. Proper counseling of the students should be done to stop them causing any harm to themselves. It’s a human nature, whenever something wrong happens that is not up to our expectations. We usually think of suicide and negative thoughts surround us. We should find ways to get out of them.
The choice of your article is

You highlighted a sensitive issue.

a female student of the University of management technology (UMT) committed suicide, she was super stressed because of the physical exam pressure.

This girl was the roommate of my friend. She told me how depressed she was during last days. Not attending lectures, no proper diet and mental pressure made her so distressed that she ended up her life, fearing of physical exam.

Feeling very sad for those aspirants. They should have thought about their parents once.

If proper counseling was done. She wouldn’t have ended up her life.

Thanks for the appreciation

And yes proper counselling is the only way to stop the increasing suicidal ratio in the country.

Yeah! This was my motive to spread a positive message. Thanks for acknowledging.

She need to understand that life is more precious than CSS exam ,this is not a solution and even not a way of relief from educational pressure

Agreed! life is more precious than an exam.

A single sheet of paper can’t decide your future.

It’s heartening to see people taking this exam so serious that they are ready to give up their lives for this. A human life is a precious thing, it should not be sacrificed just for the sake of an exam.

Great work keep it up

Agreed.
It’s not about how many attempts you make, it’s about how much effort you put in.