Culture: A New Tool of Discrimination! 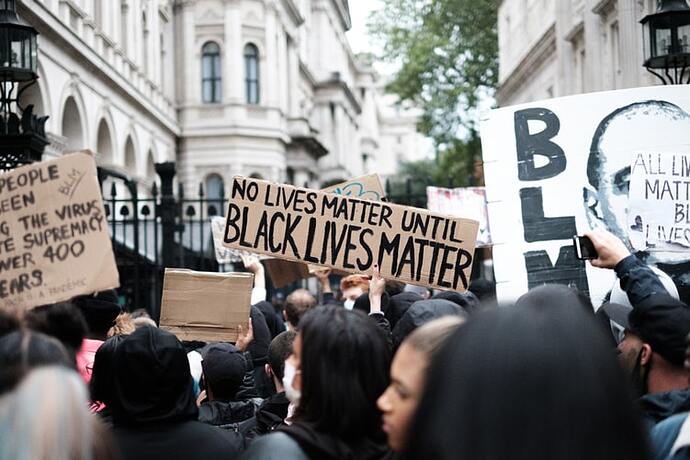 Gone are the days when blacks were blatantly considered inhumane and lesser kind of mankind, excluded from social and political circles, oppressed and suppressed, and dehumanized and derided overtly; gone are the days when the Jews were maltreated and taken to be an inferior race impurifying the greater races, incarcerated in the ghettoes and killed or banished from their lands; gone are the days when women were tortured and nationally considered fragile and unequal to men. These discriminations have been uprooted, though partially, and condemned all over the world.

In this age, the emigration issues arise and populist leaders even go as far as to ban the emigration not because one is black, or a Jew, or a woman, but because one does not embody the cultural principles of that nation and, therefore, is the cause of bringing impurity to pure culture. Today, the western world does not welcome the Chinese or the Arabs just because they are autocratic and a threat to the western values of liberalism, capitalism, and democracy.

This discrimination based on culture is being perpetrated blatantly even at the national level and causing hate, discontent, and animosity among the nations. If not realized and dealt with in time, the discrimination of culture can unleash as much evil into the world as racism, anti-Semitism, Islamophobia, or misogyny.

I think these are two kinds of things discrimination of culture and Islamophobia (European leaders and their citizens still gives statements that are against Islam and Muslim communities ,even Muslims are not allowed to perform their Islamic duties freely , Muslims and Islam termed as fundamentalists) and there was a time when they said “black lives matters” and now need of time is that “Muslims lives matter too” . And how can we say that we truly eradicate all kinds of riots ( anti-Semitism, racisms , misogyny) .These all are present

Yeah, of course these discriminations are still there. But world leaders can not just appear on media and express their social or religious prejudices. The power to condemn the racists or misogynists have been increased with the rise of liberal democracy and the concept of individual liberty. On the other hand, one who is culturally prejudiced is not considered as vile as one who is a racist or a misogynist. This is the point I tried to make.