The audio of Cyclist Samar Khan has surfaced on internet where she is calling the resident of skardu and shigar an “Ignorant”. Also she used vulgar words like “F”. 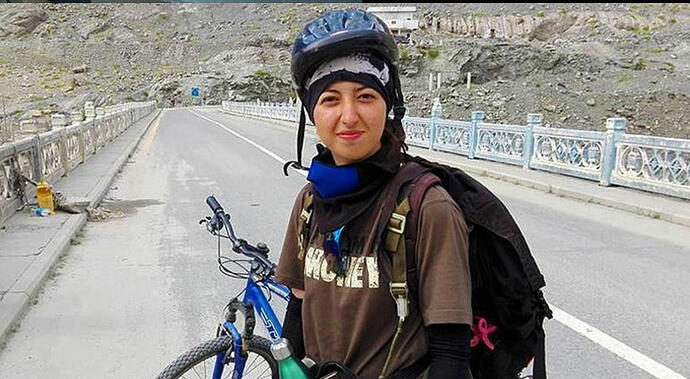 However, its not confirmed yet that who she was talking to and what was the point of contention. The viral audio drawed the criticism towards “Samar Khan”.

She announced to reach the K2 base camp on bike but the citizens criticized her and said the terrain was not suitable for biking.

After that her pictures went viral where a porter was seeing carrying her bike and people trolled her for lying. She later clarified that She did not ride the whole way to K2 base Camp.

And accepted that she took help from porters at various moments. The criticism never stopped. 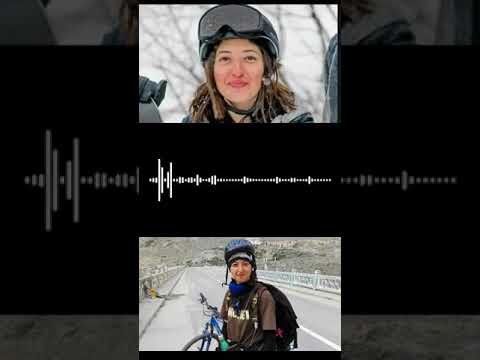 It’s mountain harassment.
Mountains will take revenge back soon.
Whatever the situation is, what ever the criticism is. She shouldn’t talk about the residents of Pakistan in an abusive way.