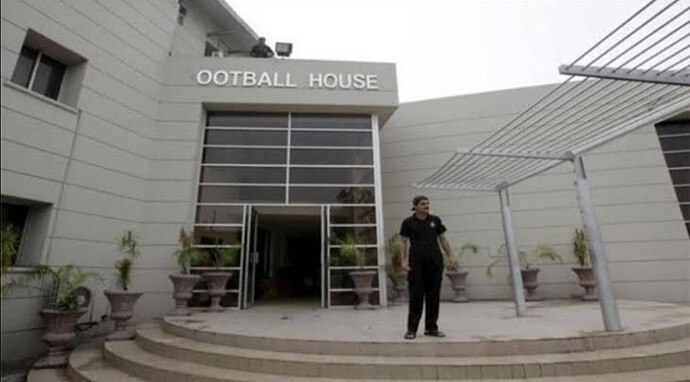 In 2015, Pakistan was banned by FIFA due to third-party interference and there is fear among football circles that this Saturday’s events might lead to another suspension.

Pakistan football headquarters have been attacked, with the chairman of the FIFA-appointed Pakistan Football Federation Normalisation Committee (PFFNC) SAYING that he was forced to hand over the organisation’s accounts and cheque books. Haroon Malik, the PFF NC chair, said Saturday’s attack was led by former PFF President Syed Ashfaq Hussain Shah who was accompanied by other officials:

“I was working at the office when a mob, organised by Shah, barged into my office and asked me to hand over charge of PFF and all bank accounts,” Malik told Al Jazeera on Sunday. “They restrained me and locked the doors, shouting and telling me to hand over PFF to them. They were furious about not conducting the elections. I told them that I will provide a roadmap and we should discuss it in a civilised manner.” 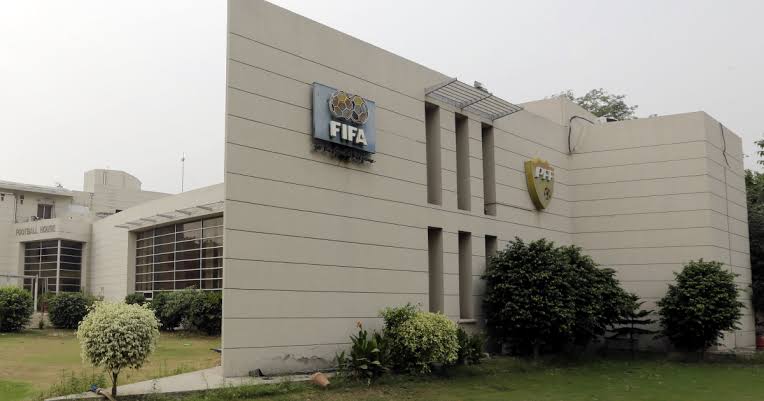 A PFF spokesperson added that “the staff was physically harassed and held hostage”.

Tensions have been brewing over the past months between the group led by Shah and the NC over what they see as a delay in holding elections.

Malik said he suspects the officials who took part in the assault attack will be banned and “FIFA will probably declare them as ‘persona non-grata’”.

“FIFA takes these matters strongly and will likely ban Pakistan which means we won’t have functional football for five years. This will just kill football in the country,” added Malik. 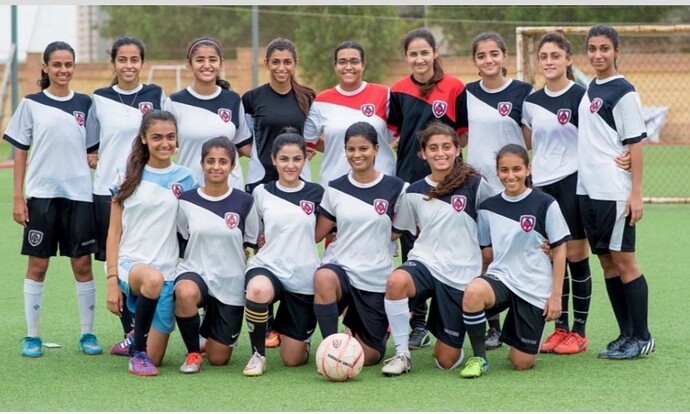 The incident also forced the cancellation of the ongoing women’s football championship that kicked off earlier this month in the southern coastal city of Karachi.

With 19 teams comprising young female footballers coming from all over the country to take part in the event, the cancellation left participants shocked and disappointed.

“It is a dark day for all women football players in the country. Football in Pakistan is suffering again due to politics,” said Taha Ali, coach of Karachi United Football Club. “The actual stakeholders in this game are the players and coaches, but we feel powerless in this situation.” 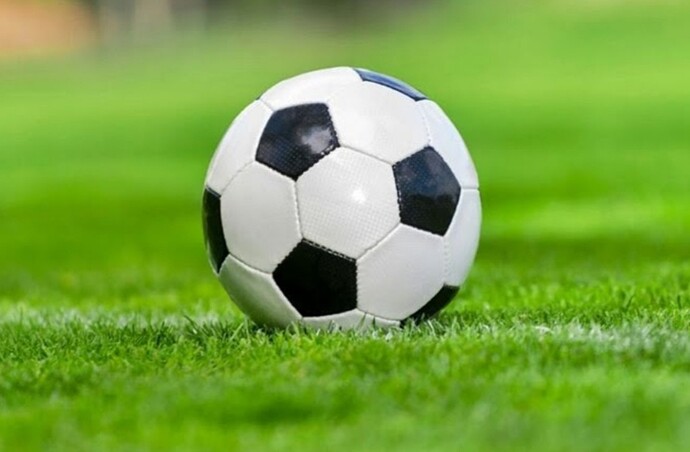 “We just want to play and not waste our time in politics,” said Zehri. “I started playing 10 years ago. My youth is gone. For the first time, I witnessed a revival was taking place through this championship, especially for women. If we get banned again, young women who are at the developmental stage will face consequences for years.”

Isn’t this a saddening news?

Deeply saddened to hear this.

Yeah, same.
I was hopeful after ages.

Keep it up dear

We need more motivation and platforms where we can uplift our voices and raise awareness about such topics.

Yes, it really matters for national and international representation

This really is very saddening!

Who lead the attack? Former pff chairman. Mashaa Allah! We don’t need any outsider to do any harm. We are self sufficient!

Rotting our own future.

Hey hey hey!!!
Are you seriously concerned about football?
Are you???
Don’t say yes, I’ll fall for you

Football is my love

This news really saddened me.
I am a huge Pakistan Football fan.
Normalization comittee has done more for our football than these corrupts in last 5 years.
Ashfaq Hussain is backed by Pti government’s MNA Amir DOGar.
All they want is the seat, so they can eat
& Ruin our football

I feel quite helpless since this news. It was just beginning to reincarnate in this country.

I’ve a question?
Do you watch football??
How often?