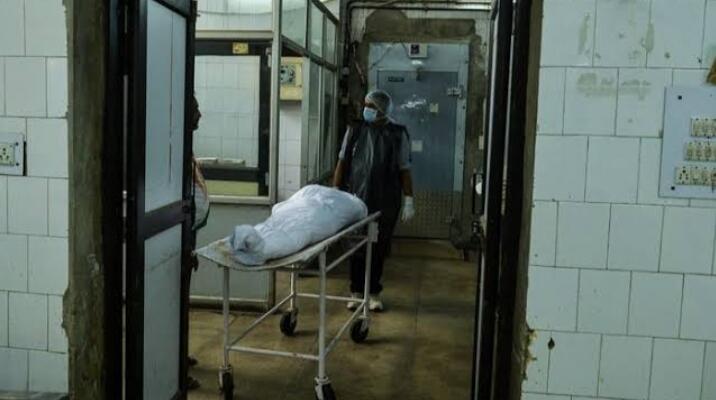 After spending the night inside a freezer, a guy who was pronounced dead after being hit by a motorcycle was discovered alive in a mortuary in an Indian hospital.

After the accident near Moradabad, east of New Delhi, Srikesh Kumar was found in critical condition. He was then transported to a private hospital, where a doctor immediately proclaimed him dead.

“The emergency medical officer had seen the patient at 3 a.m. and there was no heartbeat,” said Dr. Shiv Singh, the chief medical superintendent of Moradabad. He’d examined the individual several times."

Mr. Kumar’s body was subsequently brought to a government medical facility for an autopsy.

The 45-year-old was placed in the morgue freezer overnight, where he remained until his family members arrived six hours later. More investigations are underway that how the doctors mistakenly declared him dead?

Have you heard this kind of weird incident before? Let us know in the comments section below.