Dead man 'kidnapped' and taken for a ride on motorcycle 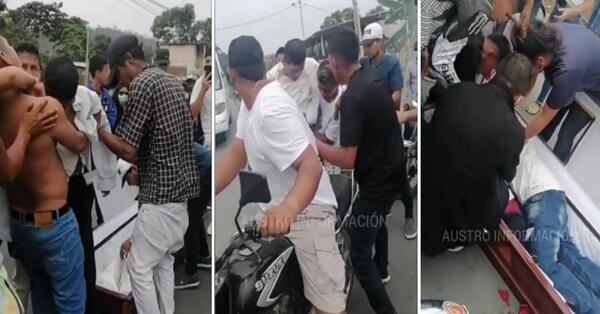 A group of men took out the dead body of their friend in Ecuador in spite of his family members trying to prevent them from doing that. Later, they placed the corpse on motorbike and took their beloved late companion on one final ride, all around the town where he grew up, where he used to live, walk and breathe as a conscious, living person. One friend of his went as far as lying next to him in coffin because he wasn’t ready to let go of his friend, he yelled “He’s my brother! He is my brother” when people attempted to separate.

The occurrence ensued on November 29th from the passing of Sandy Menendez, aged 21. Sandy had been murdered while attending a funeral procession by two armed men who shot him 8 times from a close distance. Deceased had also served jail time for drug-related offence. 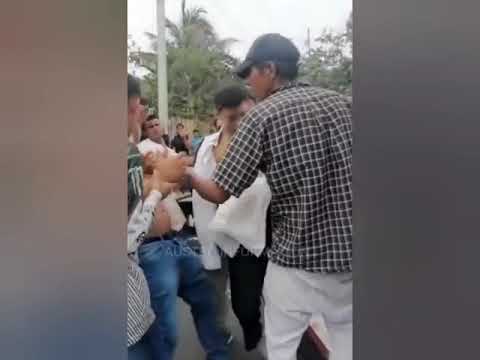 Private farewell given to him also included ritual of soaking the coffin with a liquid mixture containing water, cannabis and liquor, it’s told to be a homage paying act between criminals. After finishing the grandiose final tour, comprising multiple motorcycles in shape of a rally, corpse was dropped back to funeral service making the burial possible at last.

El Florón police, town where this incident took place, have been investigating the homicide case of Sandy Menendez, but they won’t be taking any action on his dead body’s theft as report hasn’t been lodged by relatives, and partly owing to fact the private farewells have become a common affair in Ecuador, featuring music and aerial shootings. Area’s police commander disclosed he has not even watched the widely viral video.