Death by Love: A Disease that Makes Mothers Kill Their Children 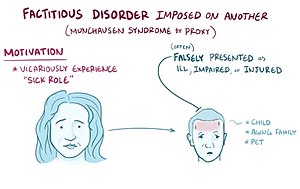 “This is no coincidence, no genetic occurrence, it is a murder. A calculated, cold-hearted murder! If you think otherwise, you have been fooled”. Said the stupefied doctor to his colleagues when a woman, Marybeth Tinning, brought her eighth consecutive dead infant after the previous seven had also died under her care. No suspicions were raised before as medical professionals believed the child deaths in Tinning family were genetic. 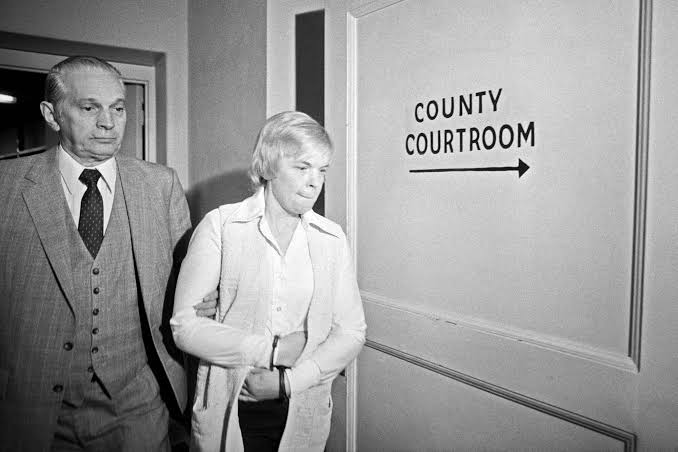 Tinning during her trial, 1985

Passing of little Michael, however, made them reconsider their assessment because Micheal wasn’t a Tinning, he was adopted. All said & done, it wasn’t until afterwards the death of their 9th child, an official investigation was begun. The facts that investigation along with subsequent interrogation revealed were too harrowing faint-hearted . The killer was none other than the mother of children, suffering from a disorder, Munchausen Syndrome by Proxy. 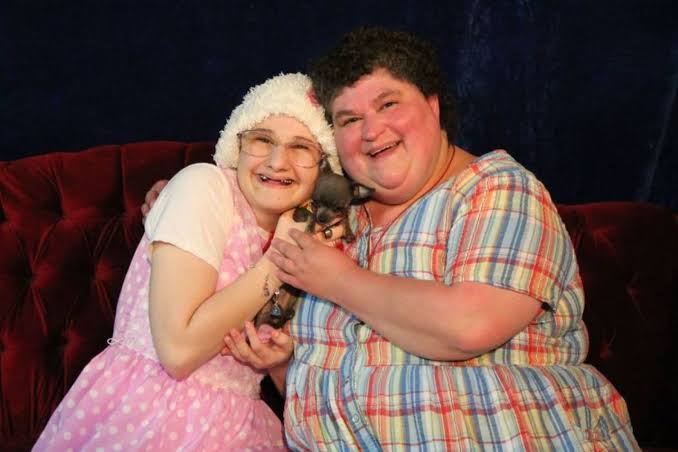 Other prominent MSBP patient; Caludine Blanchard with her victim for 24 years, her daughter Gypsy Rose

Munchausen by Proxy, is a mental disorder, in which patients fake or actually induce real diseases in others, who could be anyone. A pet, a friend, a parent, an acquaintance. But almost all of the time, it’s their own children. This continued abuse, if gone unnoticed, leads to the death of victims. Another form of Munchausen is Munchausen Syndrome, that makes patients victimise themselves for attention & special treatment from others. The guilty mother had shown MSBP traits in past, when she poisoned her husband after a quarrel. 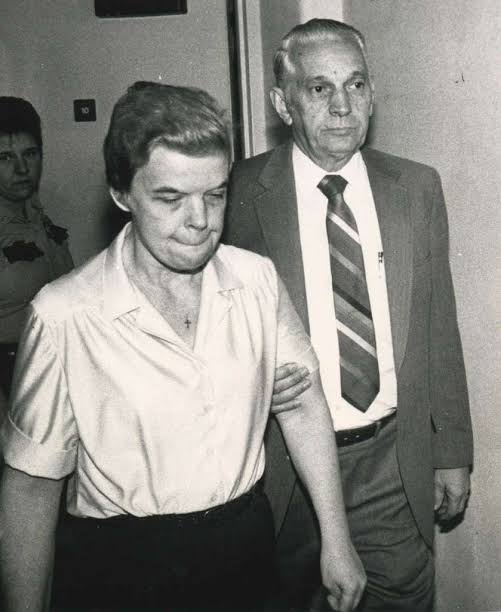 Out of her nine children, Marybeth was charged with killing of just one, the youngest, Tami Lynne, whom she smothered. This was due to lack of proof beyond doubt or a confession. She was sentenced 20 years in prison on second-degree murder charge in 1987 & released on parole in 2018 at the age of 76. While always avoiding the question before, she finally answered why she did it upon her release. Her answer, “Out of love”. 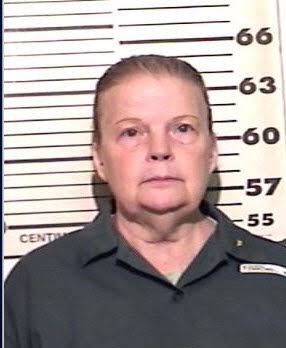 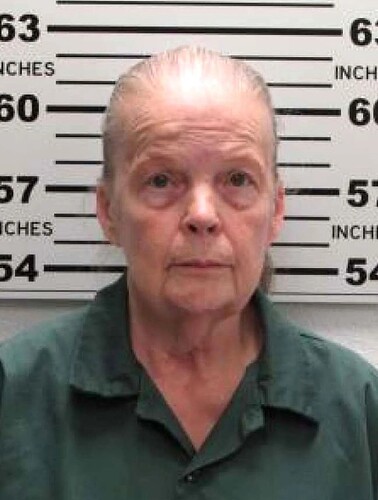 Was the mother a victim? Yes, while not your typical sympathetic victim. In a way, by account of being terribly sick, she qualifies as a victim. But she also qualifies as a guilty monster. Guilty of never actively seeking help, guilty for going through with her thoughts, fully aware how harmful, how inhumane they were.

Munchausen & Munchausen by Proxy aren’t to be taken lightly. Raise awareness, seek professional help at earliest for yourself or anyone you see exhibiting its symptoms.

Nature has both created mother’s love and exact opposites like this. Makes me think it is both kind and merciless.

That’s what it is, there’s no black & white or even grey when it comes to nature. It’s as neutral as it gets, but not without vast randomness.

Subject is sure to be heavy, but it is still nice to read from you. Got my dose of horror for the day! It is very eerie she said ‘‘out of love’’ and brings a lot of tought. I am sure in my own head that a mother could even kill out of love to their chil, to protect them. But killing your own child out of love… I am shaken.

Horrifying, certainly. It is just one of the countless effed up things disorders compel us to do, we have to take that in account. Doesn’t take anything away from the monstrosity displayed by culprits, but it sure does call for empathy to their plight.

Horrific!!!
Indeed, raising proper awareness about such mental disorders is very much needed.

I know, right? It is of utter importance as it could save so many potential victims and the patients themselves. On a sadder note, we have a stigma attached to mental disorders here that stops people of seeking help

Yeah, I was thinking same. People who seek help regarding mental health (or go for therapy) are looked down upon by our society. I don’t know why our people don’t get that mental illness is just like any other illness and seeking help for it should not be considered a taboo