Democracy in Shambles as Violent Mob Vandalizes the Capital

The world sat and watched in awe as supporters of United States President Donald Trump on Wednesday stormed the Capitol building in an attempt to overturn the results of last year’s election which was won in landslide by Democratic candidate Joe Biden.

As the violent mob encroached the building, the nation’s elected representatives hid under desks and donned gas masks, while police futilely tried to secure the building, one of the most awful scenes ever to unfold in a seat of American political power.

One woman died inside the building after being shot while three more died from medical emergencies, police said.

These moments have been extraordinary as the U.S. has long been custodian of democracy and smooth transition of power. The United States of America is not used to such scenes but even the last hiccups of Trump administration are manifesting how the tide has turned in the oldest democracy of the world. 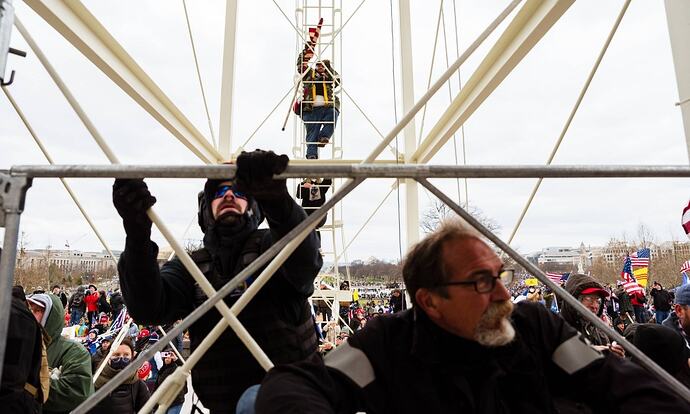 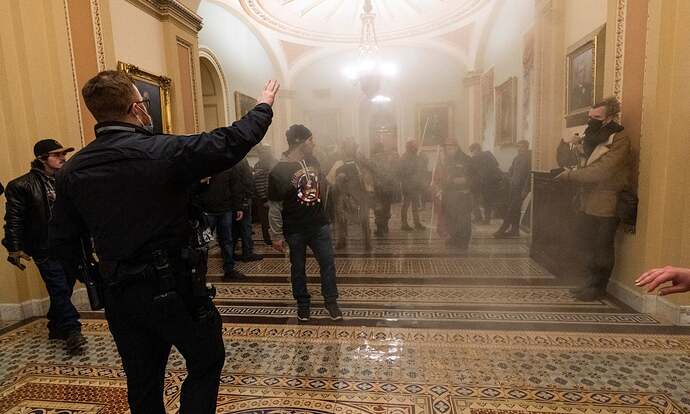 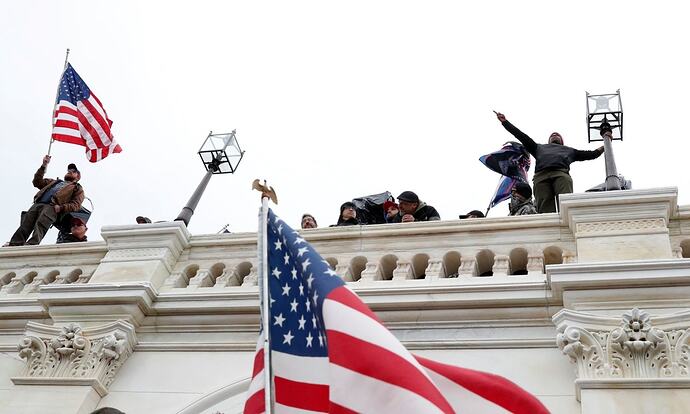 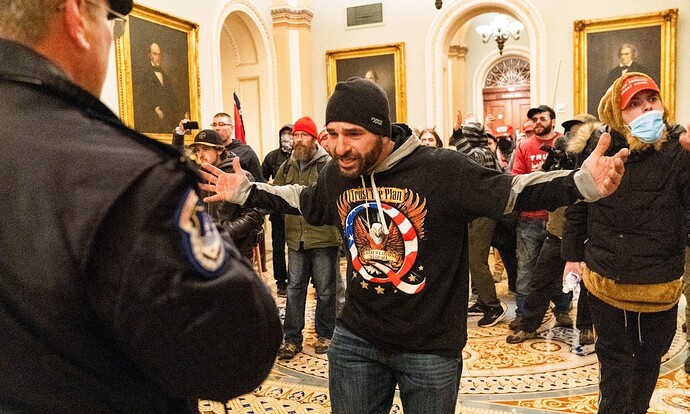