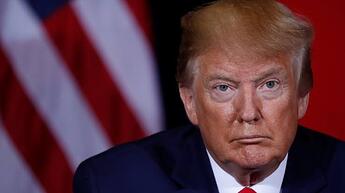 Congressional Democrats were eyeing monumental step on Friday as they move impeaching US President Donald Trump for a second time–two days after his false claims of election fraud sparked hooliganism at the US Capitol. 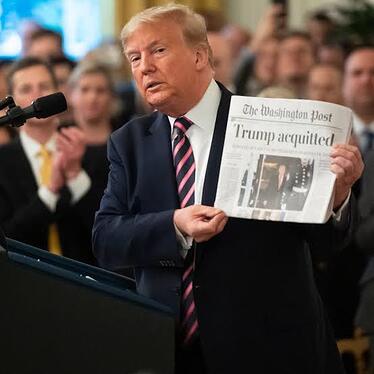 As calls for his dismissal mounted on Thursday, Trump released a video in which he denounced the violence.

The Republican president came the closest yet to conceding his loss in the Nov 3 presidential election, promising to ensure a smooth transition to a “new administration”.

Trump’s words were in sharp contrast to his speech on Wednesday, when he exhorted a crowd of thousands to descend upon the Capitol as Congress met to certify Biden’s election victory.

However, with less than two weeks left in Trump’s term, it was not clear whether enough time remained to complete the impeachment process.

The Democratic-led House impeached Trump in December 2019 for pressuring the president of Ukraine to investigate Biden, but the Republican-held Senate acquitted him in February 2020.

As recently as Thursday morning, Trump was still claiming the election had been stolen, and he stopped short of acknowledging his loss.

Since November, Trump has baselessly railed against the election results as “rigged” due to widespread fraud.

However, several high-ranking Trump administration officials resigned in protest over the invasion of the Capitol, including two cabinet members: Elaine Chao, the transportation secretary and McConnell’s wife, and Betsy DeVos, the education secretary.

The president has isolated himself among a small circle of diehard advisers and lashed out at those he perceives as disloyal, including Pence — whom Trump wanted to try to block Congress from certifying Biden’s win — according to sources