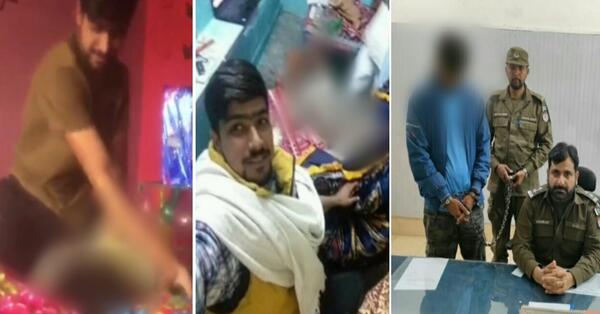 Law is supposed to protect society from evils that roam the earth, but what happens when law itself becomes evil? Society comes down crumbling! Perhaps the bell has been rung on our society’s pulverization, because the law appears to have very evidently switched sides, a turn we had always anticipated yet never wanted to materialise.

Vehari, Punjab; In a nauseating recent case, Vehari Police’s constable Daniyal Khan was revealed to be a pedophilic monster under the disguise of a lawman. From the video proof obtained from his phone, he is estimated to have sexually abused more than 10 children by fiendishly using his uniform’s authority into making them submit, these videos were also used as blackmailing tool for extortion of money. Stomach-sickening crime footages were discovered when an anonymous leaker gave those to investigative journalist Zahid Hanis, who had been onto suspect for quite a substantial duration. Through the source, Zahid discovered these snippets were on deep web in full length, which points to them having been sold to underage porn sites, a plague rotting third-world countries due to lax child safety laws. Forensic examination showed videos to be indeed authentic, validating the accusations. 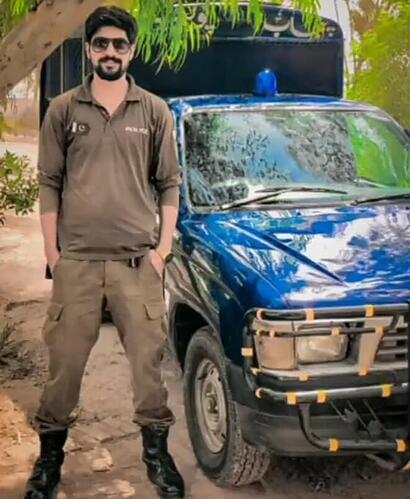 District Police Officer, Abdullah Khan Niazi took notice of crime and though constable Daniyal isn’t the only officer alleged, a number of his job friends from same station are also named assistors, he is the only one to be suspended and arrested as the necessary proof implicating others isn’t available. Accessories are said to have been behind the camera and with faces covered afront, hence proving their presence remains a challenge.