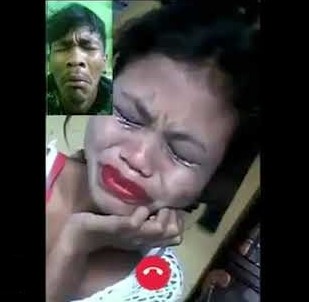 1. When a desi girl asks her desi male friend that where is he right now and he instantly reply’s with: Aap ke Dil me <3

2. When a girl is going to Bazar and boy asks her to wear Hijab so that no other can see her face. 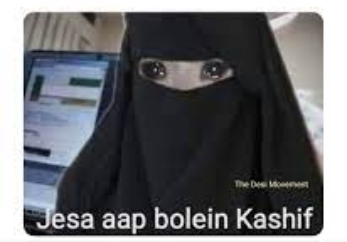 3. Girl even knowing that she can’t marry her male
friend because her marriage is already fixed with her Phupho Ka Beta but still posing as if she is unaware of it and say: Mery Ammi Abu ko mera aik cousin bohat acha lagta hai but don’t worry wo mujy bilkul bhi pasand nahi hai

4. When Bakra-Eid arrives and boy collects the most clean and finest meat so that he can himself handover it to his neighbour female friend 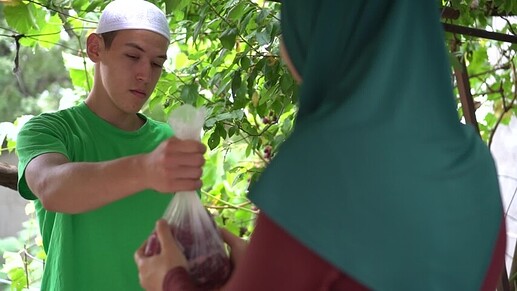 5. When it comes Valentines Day and boy has no any money to buy a gift for her , so he makes excuse as : There’s no Valentines day in Islam ,So I don’t want to add something in our relationship that is not Halal.

6. When Boy emotional blackmails her girl when she refuses to send him, her new pictures. Then he say Pictures send karo warna bike bagair helmat pehny bohat speed se chlaon ga. And then he sends her the pictures of his arms, that he had scratched with blades.

7. When they can’t continue their relationship anymore so they have to Breakup and end up it with these Golden words that "Duniya me na sahi, Jannat me Ham aik sath hon gy" 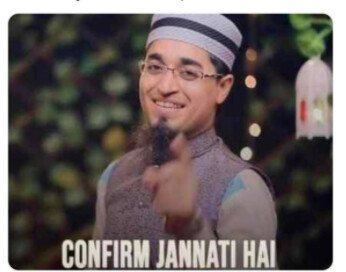 8. Boy’s reaction when he starts listening to Nusrat Fateh Ali Khan’s Qawali after his breakup and when he comes to know that her female friend is finally got married to her Phupho Ka Beta, and after it he suddenly hears this line Saanu ik pal chaen na Ave , Sajna tery bina

Bro, That’s hilarious.
But not for us.

Actually this is bitter reality

the 8th point about the boys listening NFAK was very true😂

U r lucky then! 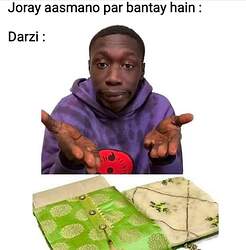