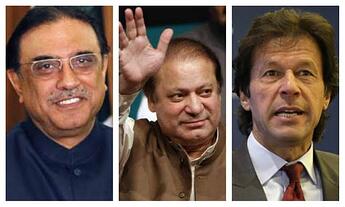 Not all but, most of the Politicians are well-known for their scandals, money-laundering and corruption cases.
Instead of these cases, Pakistani Politicians are also famous for their dialogues on different occasions that went viral and increase the business of meme-world.
Let’s have a look over the most famous ones. 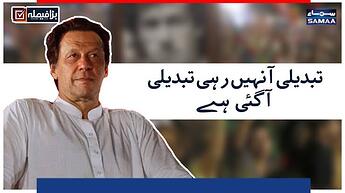 This one is my most favorite slogan of Imran Khan before being Prime Minister when he used to held campaigns. Only Imran Khan fans can understand the feeling of this Tabdeeli slogan. Rok sako to rok lo, Tabdeeli aayi re was the cherry on top which I heard more than approx 1,000 times. I think he is the most loved Prime Minister in the history of Pakistan. 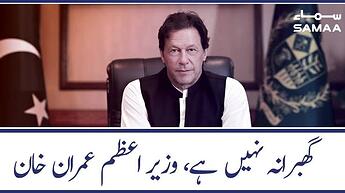 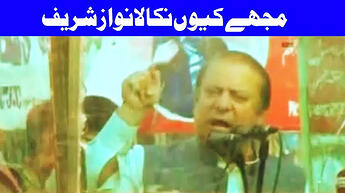 After being disqualified from the Court because of Panama leaks, former Prime Minister Nawaz Shareef asked, “Kiun nikala Mujhe?” when he felt all the pressure against him.
By the way, he knew the answer of, Kiun nikala Mujhe?
He deserves Oscar for his ultra acting performance. 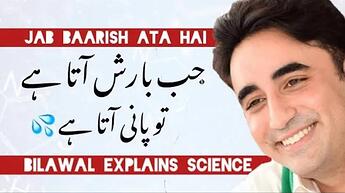 The first cartoonic character in Pakistani Politics is Bilawal Bhutto Zardari who presented the world-shocking theory, "Jab barish aata hai to paani aata hai, jab ziyada barish aata hai to ziyada paani aata hai."
Our PM Imran Khan said, Scientists are in shock, even Einstein’s soul is in pain after Bilawal’ theory.
I think his intelligence is just par excellence.
Do you guys have enough wisdom to present such a wonderful theory? 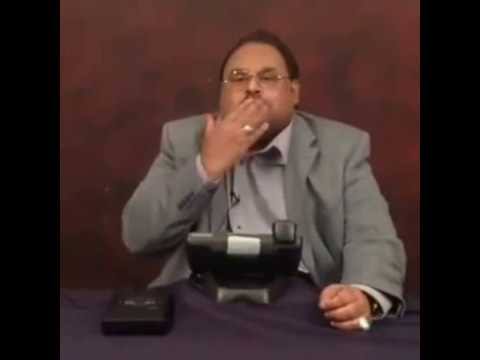 Sorry for this cancerous picture.

Another politician Altaf Hussain urf Altaf Bhai is sending his love all the way from London to his followers.
I think nobody will claim to be his follower.
Is there anyone who risk to get his Pappis on both the cheeks?

I’ll not be responsible in case your cheeks get dark. 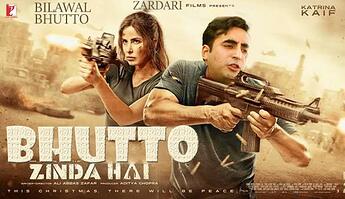 The worst and the most irritating slogan is “Bhutto kal bhi zinda tha, Bhutto aaj bhi zinda hai”.
Until Benazir was alive, this slogan was worth-keeping because She got much from his father but I don’t think those genes pass down to Bilawal.

Does anyone know, in which form Bhutto is alive, please inform me? 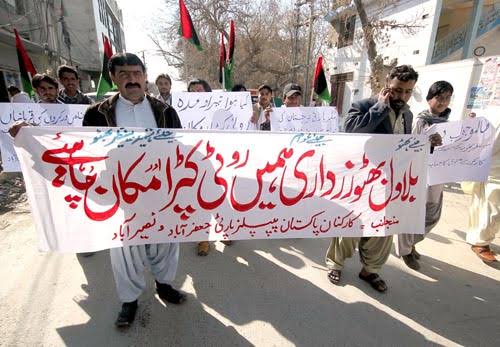 Another famous slogan of Pakistan People’s Party by Zulfiqar Ali Bhutto was Maang raha hai har Insaan, Roti kaprra or makan which has lost its meaning in the reign of Asif Ali Zardari because he snatched everyone’s Roti, kaprra or makan rather than giving them. 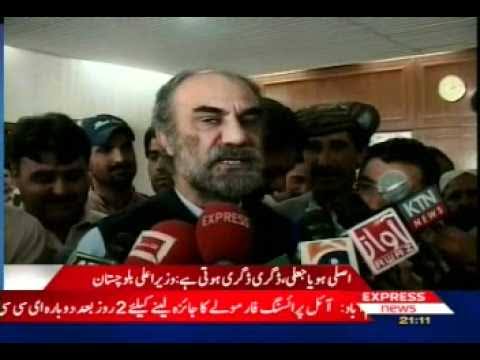 In an interview with the media, former Chief Minister of Balochistan Nawab Aslam Raisani said, “Degree Degree hoti hai, Asli ho ya Ja’li” which spread voilence among students because his statement was supporting the corrput education system in the country.

After watching this all,
Quaid-e-Azam be like, Maro mujhe maro.

Good work! keep it up

You nailed it bro

Thank You, Ma’m.
I wish you the same.
May your efforts bring success for you.

Thanks, Brother.
Thanks for appreciation.

I remembered that one too but, I thought those words aren’t so funny.
People trolled him, that He wants us to die etc etc.
That’s why I didn’t put that but, you’re right, it should be included.

Yeah you are right:)

You missed a really good one…