Did you know Esra Bilgic is taking admission in school!is it fake news or not! 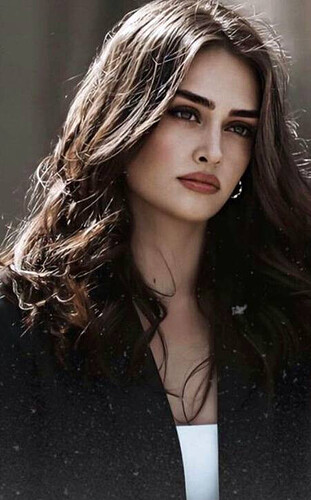 image450×722 57.2 KB
It is widely assumed that if a celebrity hits the world of glitz and glamour, they will have no need for their education because they are still making huge amounts of money. Despite their success in the entertainment industry, many celebrities have completed their schooling, and the newest addition to the list might be everyone’s favourite Esra Bilgic, the leading Turkish actress who plays Halime Sultan in the historical drama series Dirilis: Ertugrul, has won millions of fan’s hearts.

The bold and beautiful star left her massive fan following wondering whether she had gotten admission in a science school.

The 28-year-old Turkish actress tweeted in Turkish from an unverified Twitter handle that reads:
Bugün benim için mühf öğrencisi olarak okulun ilk günü.
Esra Bilgic tweeted in Turkish :
’This is my first day of school as a science major.'
According to some media reports, Esra loves science subject, therefore, she has got admission in the school. Fans are curious as to why the Esra wants to enroll herself back to school all of a sudden. The actress’ recent admission to the school is because she wishes to pursue higher education. This isn’t anything new as last year, Esra was studying law at the Istanbul City University.
‘Ertugrul’ star Esra Bilgic gets admission in school as student of science?.

Wow !! I dont think she take admission in school😀