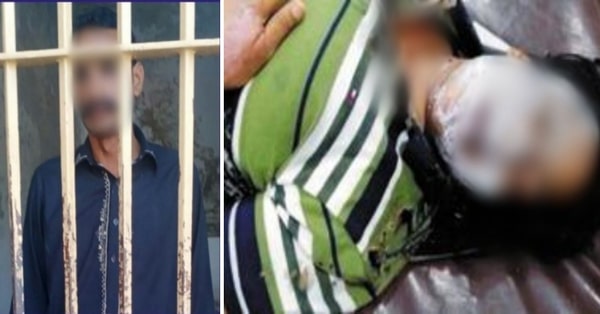 The grave effects of rife corruption in police department struck once again and this time an innocent woman had to pay the price, with her health and honour. In Burewala’s City Station jurisdiction, Rizwan Town, a man identified as Mohammed Mumtaz raped and acid-attacked his former wife, Rashida Bukhari. The felon perpetrated the heinous crime as vengeance for his ex-spouse reporting his preceding assault, committed two days ago, to law enforcement. Which according to Ms. Bukhari, wasn’t given significance as her former husband, despite evident pattern of repeatedly beating her over innocuous things was successfully able to bribe his way out after some hours, and now two days later, he has inflicted suffering on her that she feared.

On the eve of offence-committing, Mumtaz came inside victim’s domain by climbing over the surrounding wall armed with gun, afterwards, he sexually violated her, threatening to kill in case of incompliance, upon fleeing he robbed 25 thousand rupees along with expensive jewellery, then threw a bottle full of acid on her face that severely burned and disfigured it. 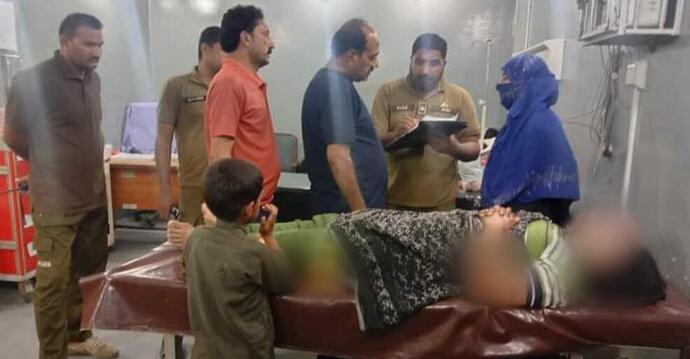 Victim was transferred to THQ hospital in condition being told ‘critical’ by the team of medical professionals assigned to her rehabilitation. Meanwhile, fugitive perpetrator, who had gone into hiding post assault, was arrested for the second time from hideout. No word yet from Burewala Police higher-ups on whether the policemen responsible for accepting bribe and releasing him prematurely would be facing any ramifications for their misdemeanour.

Such beasts don’t deserve to be called ‘Men’.