Disapproval of homosexuality understood. But why the bloodshed and prejudices? 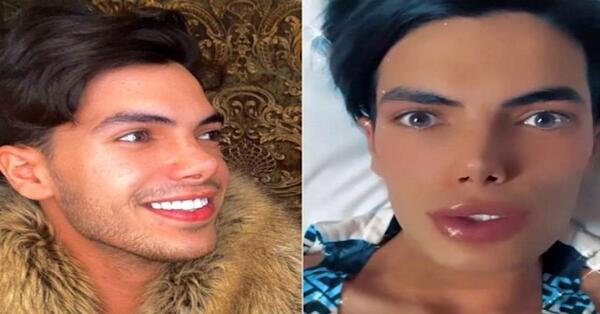 A youth from Iran named Ali Reza was decapitated by his family after being identified as a gay man. He had given homosexuality (an acceptable reason in Iran) for exemption from mandatory 2 year army service, little did he know that certificate of exemption would become certification of death for him. Once his gayness became public, his family and all other relatives felt embarrassed, one male relative in particular, his half-brother, who proclaimed their family’s honour had been tarnished beyond repair by the disclosure. Later he, in cahoots with two other aggrieved male relatives (cousins), hatched a plan to take Ali Reza to a nearby village and behead him, which they did.

Homosexuality is a very controversial subject in Islamic world, but whether we deem it natural orientation or an unnatural disease, the opinions regarding gay persons’ right to live unthreatened, having same privileges as their heterosexual counterparts, are consonant. General consensus on matter is inclined to impartiality, yet intolerance towards gays knows no bounds. 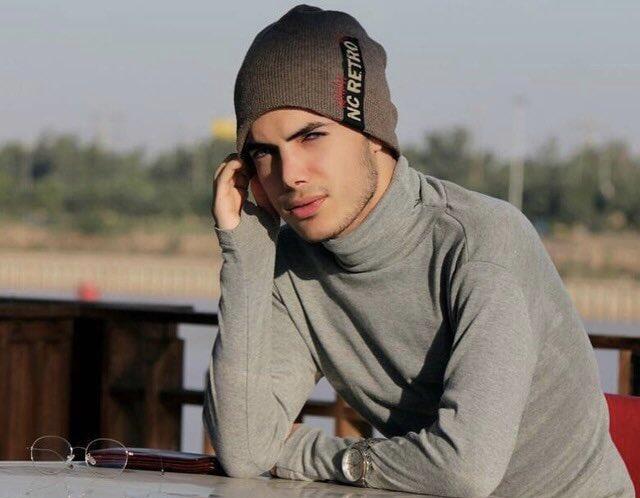 Situation in Pakistan is no exception, while being gay discreetly is a relatively safe option, other than the usual taunts inconsiderate people may make at the obvious, specific bodily demeanour in some cases, there is no real danger. Deny though we can’t the imminent danger that comes with disclosure. A friend of mine from middle school, trolled non-stop for his effeminate behaviour, called “khusra”, had to relocate to Turkey once he discovered he was a homosexual, there was no way he could’ve had a normal life after disclosing when his life pre-disclosure was no sunshine and rainbows. Same-sex relations are forbidden in Islam, there is no argument over that, but its forbiddance shouldn’t be weaponised into an excuse for blatant discrimination of worse kind. By promoting and practising fair treatment we’re not condoning or negating anything, that’s just basic humanity, the core rule of equality law, philosophy of live and let live. 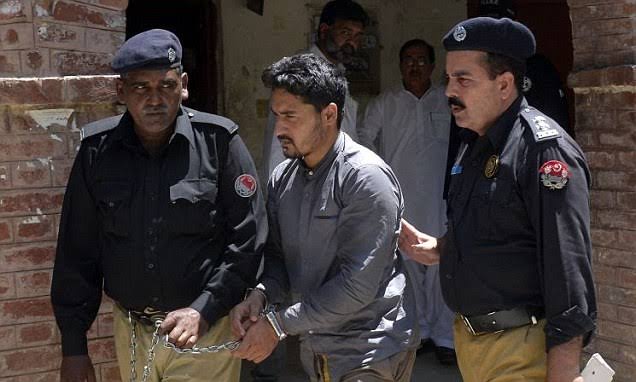 Slain Ali Reza Fazeli Munfared was found when the killers called his mother and told her where to find her decapitated son, a son who was her only child, who hadn’t hurt a fly in his life. Just imagine the blow of pain she had had that moment, although you adequately can’t, for that pain is much bigger than human imagination, a mother losing her only son in such an animalistic manner over crime of being ‘unacceptable’! Nothing in universe could ever justify that. It’s a stark reminder for us to address the elephant in the room lest it goes berserk on a rampage.