Do Walls Have Ears Till Today? (A Satire)

There was a time, when walls had ears. The secrets, told inside the four walls were the most insecure, because there was an ear of every wall. The phrase “walls have ears” was said in order to alert others to keep their secret, secret and not to speak of it until 100% sure of its confidentiality. Because the people of that times, would be much keen and desparate observers of each others. So there wasn’t an ear of the wall, literally, but the ear of an enemy, attached to the wall.

I suspect, walls have lost ears now. Just as Darwin’s theory of evolution says that an inactive body part is shattered off if remains unused. So the walls lost their ears because people gave up curiosity in each other’s life. Now, the population, from infants to old age, is busy in surfing, playing, watching and enjoying on screens. Cell phones, tablets and laptops have, on one hand brought the miles-away-relative closer and on other hand created distance among members living in same house.

The former period at least ensured the interest, fellowing beings had in us but the modern world, rapidly changing, has no one with interest for a fellow being. Social media is controlling our brains and we, unfortunately, have no more power left over our own selves. 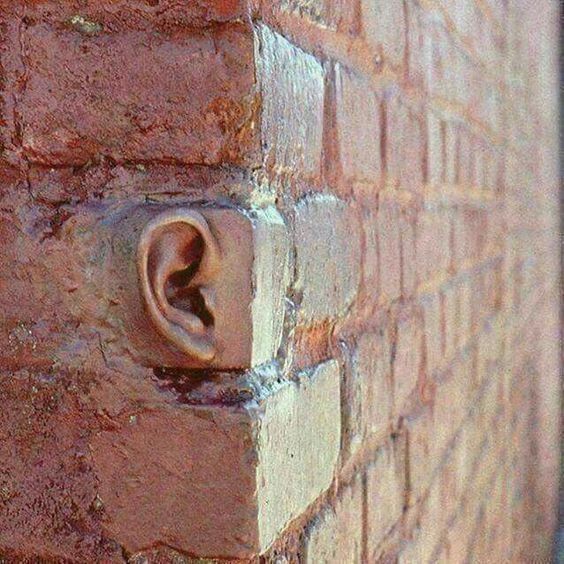