Ronaldo the world’s most extravagant player,whose agreement with Real Madrid under the terms of which he is paid £21 million for every year,makes him the most elevated paid footballer on the planet,his buyout condition is esteemed at £21 billion. 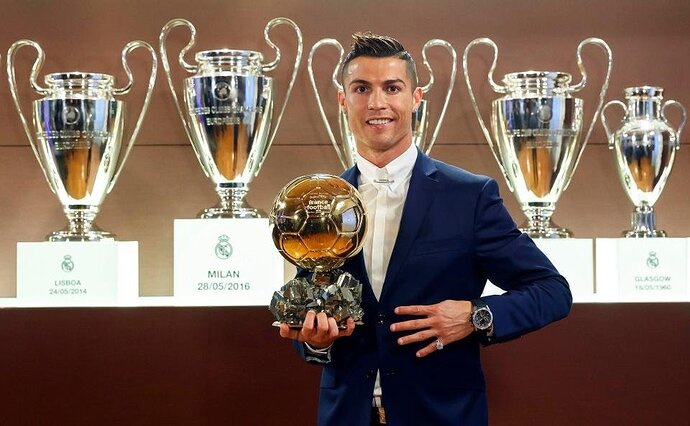 His years of success at Real Madrid and now at Juventus have made the Ronaldo one of the most decisive athletes in the world. 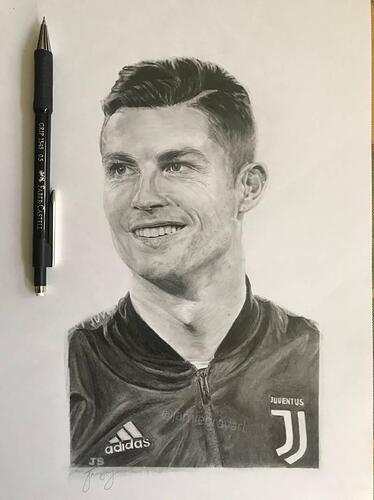 Being a well-known footballer around the globe, Ronaldo used himself to raise funds from the whole globe for many humanitarian cause. He is an ambassador of three main charities named as, Save the Children,UNICEF and World Vision, and has actively participated in many more charities to raise fund. 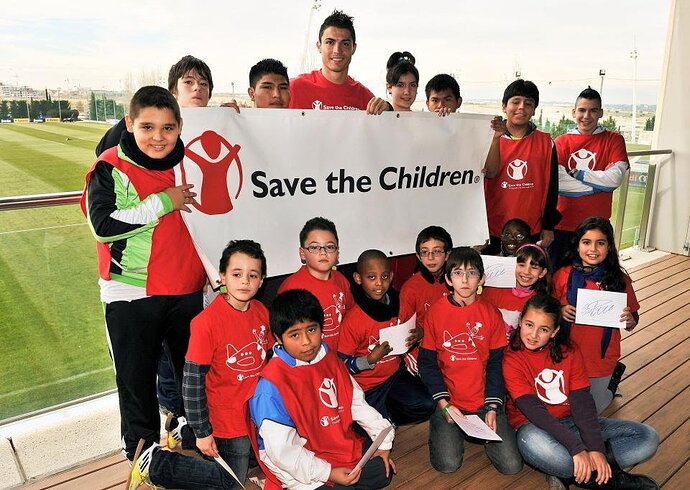 He also raised funds by selling his awards in auctions.

For humanitarian cause he took different hot and cold steps narrated as follows: 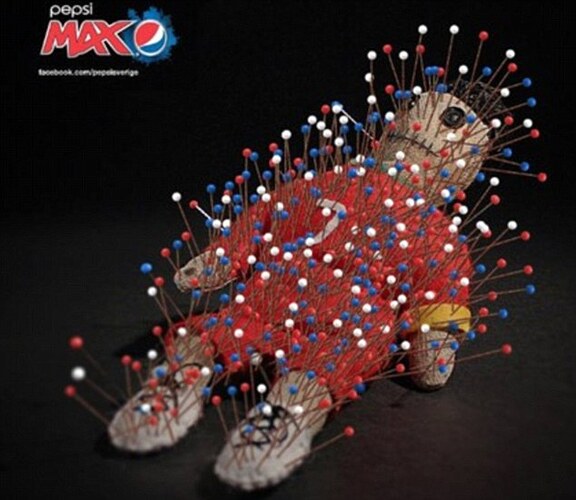 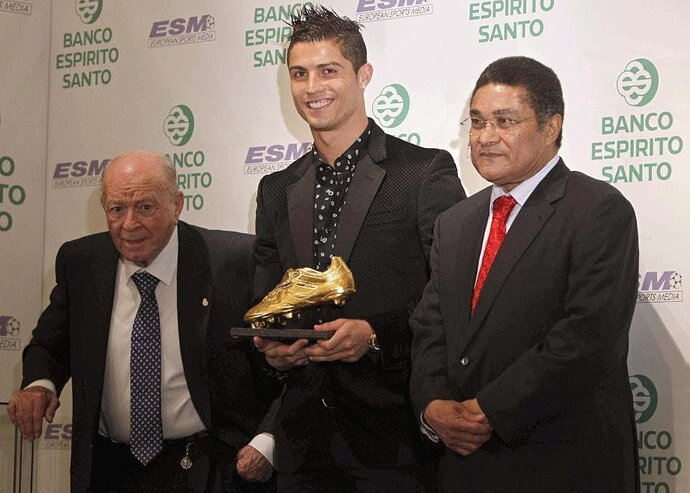 In 2011, Ronaldo was awarded the European Golden Boot after scoring 40 goals In Real Madrid,La Giga Premier.
Rather than keep the award in his already packed trophy room-Ronaldo opted to sell it for charity.
The boot went for auction and raised a stunning £1.2 million.
The funds went towards building a number of Schools in War-torn Gaza.https://www.jantakareporter.com/world/did-ronaldo-turn-down-pepsi-deal-sraeli-soldiers/175860/

This made him the most loveable celebrity​:heart_eyes:

He is a living proof of humanity

Indeed, the best of us is the one whose moral is the best…
May Allah give him more success and also give us a heart like him…
He is one of my most favorite personality .

He is a living proof of humanity

While Messi is an Icon in Pepsi Ads. You know who’s the Real GOAT

Pride with humanity. He’s attractive in all ways.

He is such a greate man❤