Do you support government's decision to implement electronic voting machine in 2023 election? 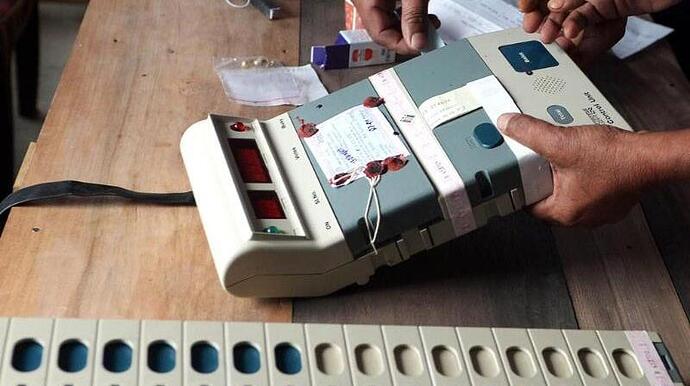 ISLAMABAD: Despite the opposition’s protests, the joint session of Parliament passed three critical bills on Wednesday, including the use of electronic voting machines (EVMs), the Second Election Amendment Bill 2021, and the Kulbhushan Jadhav bill granting him the right to appeal.

In the joint session of Parliament, Adviser to Parliamentary Affairs Dr. Babar Awan submitted bills related to the use of EVMs and the Second Election Amendment Bill 2021. 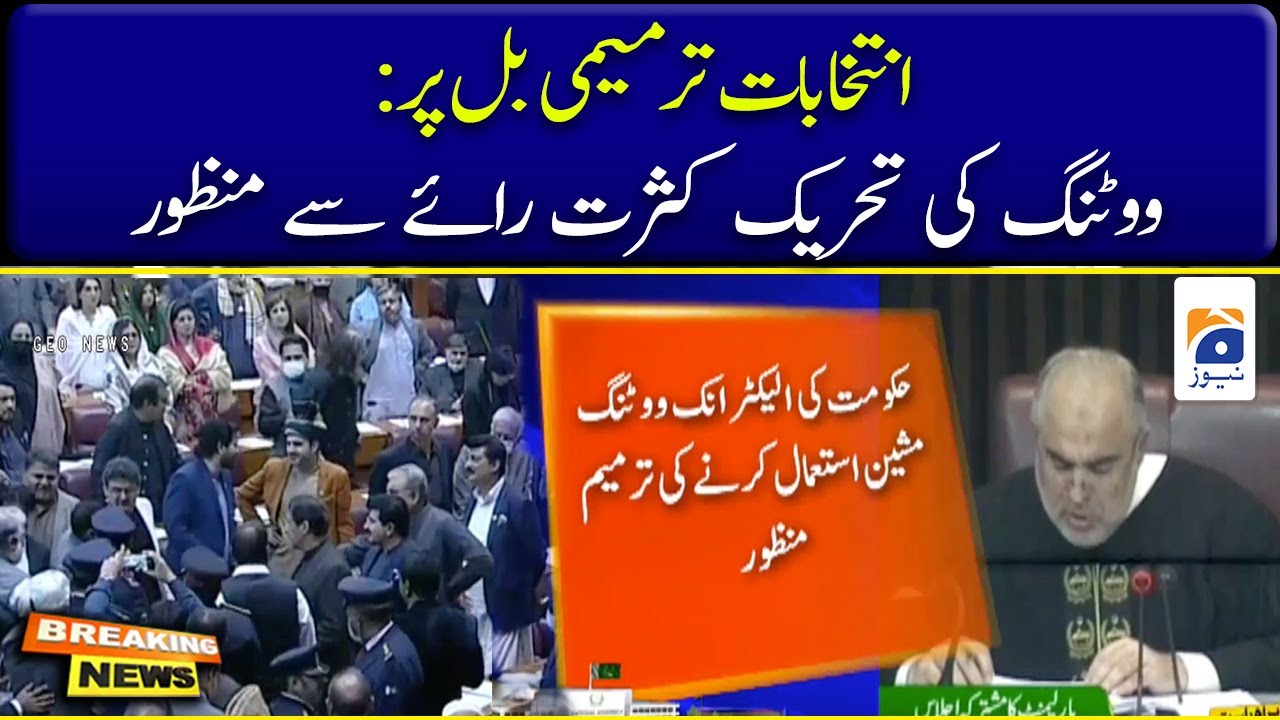 The bills were passed by a large margin and for the first time, overseas Pakistanis got the right to vote in elections 2023. Following the bills’ passing, the opposition began to raise a ruckus and tore up copies of the agenda. The Speaker NA attempted to maintain the house’s decorum, while the opposition continued to disrupt the proceedings.

Do you guys support the government’s decision to implement an electronic voting machine in the 2023 elections?