Do you think that aliens exist? 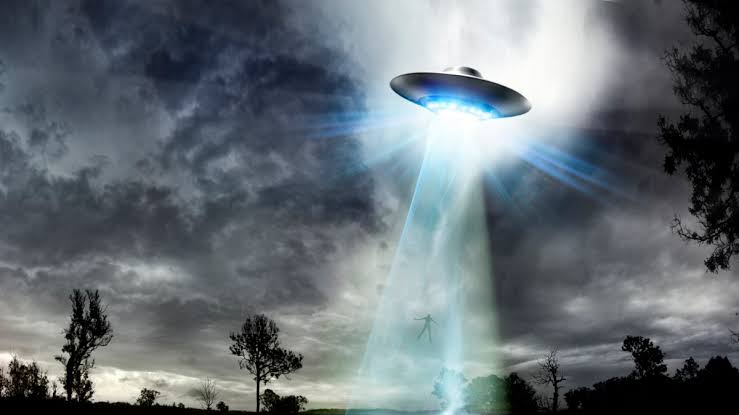 images739×415 22.9 KB
The world is full of different creatures of Allah. Humans,animals, plants and lots of other living things in the world can be seen however there are some creatures which are a mystery to us. One of them are aliens. There are many theories whether aliens exist or no t? Many incidents have happened which might prove that aliens do exist but it is still not confirmed. So let’s dig into this interesting topic.

What is UFO?
Ufo is an abbreviation for Unidentified Flying Object.The term UFO was originally meant for any unknown object people saw in the sky, but it quickly became attached to sightings of crafts that were thought to be from other planets. However it’s not confirmed but Ufo is often associated with aliens.
Following are some popular Ufo sighting incidents:

These are only some incidents however there are number of incidents like these reported. But the presence of aliens is still questionable in this world. And the question arises if these objects are not related to aliens than what exactly they are? No one knows the answer to this question.
Tell me what’s your opinion after watching these videos. Do you think that aliens exist?

This is strange and interesting at the same time😮. I wonder what was that.

yes it is i beleived