In Pakistan, violence against women and girls such as rape, acid attacks, domestic violence, and forced marriage is rapidly increasing and is a serious problem throughout the country. According to an analysis, 90 per cent of women in Pakistan experience domestic violence in their entire lifetime. 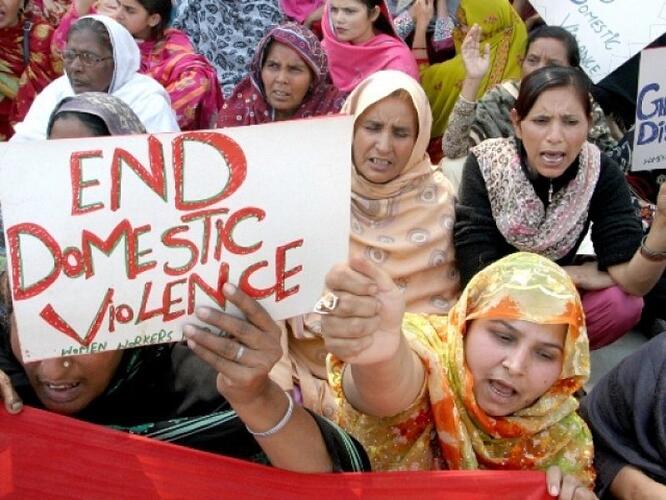 Another incident of domestic violence took place in Haji Zakariya Goth near the Super Highway in Karachi. According to police, 17-year-old Hasan murdered his teenage wife over a disagreement with each other. They were ninth-graders who got married in Lahore High Court about ninth months ago and it was a love marriage.

In addition to this, the father of the victim girl told:

“My daughter wanted Hassan to buy a new house for her.”

Since the girl was living at her parent’s house for over three months, she also moved back in with her husband four days back. Upon the argument her cruel husband allegedly killed her. Police have also registered a case against him and he was arrested too.

A 17-year-old young man was arrested Friday for murdering his teenage wife in Karachi's Haji Zakariya Goth near the Super Highway, according to the police. The couple, ninth-graders, got married at the Lahore High Court nine months back.

In your opinion, what are the things that cause domestic violence and how can we overcome this? Share your thoughts in the comment section below.