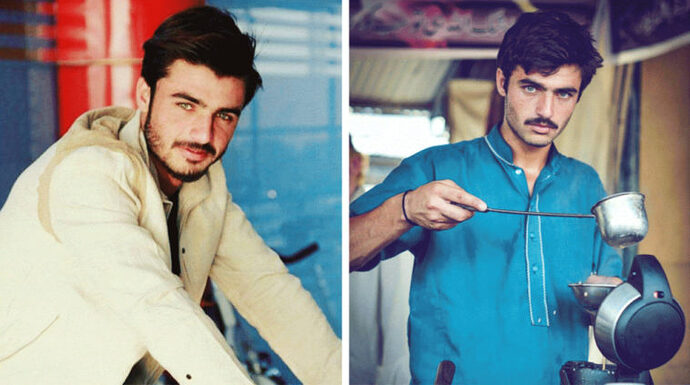 chaiwala-758x424758×424 64.7 KB
A few years ago, became the talk of the town after his pictures went viral on social and mainstream media?
Subsequently, he took part in a fashion shoot and did pretty well. Well, the latest about him is that , since he never forgot his roots and went back to his tea-making business in the post-fame period, by the end of the year. 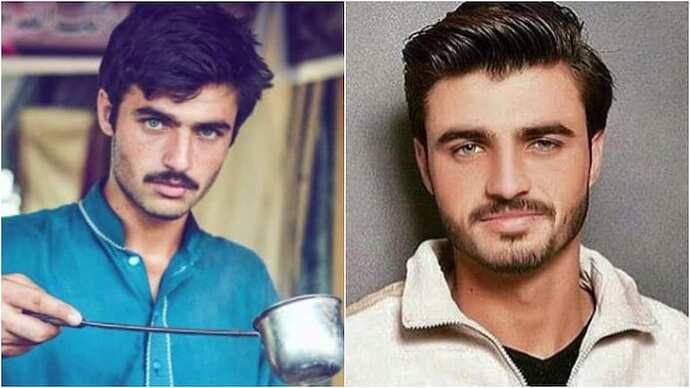 Arshad Khan, will open an outlet of his cafe in the UK. isn’t that cool?

He is going to pour the tea the firangi way now.