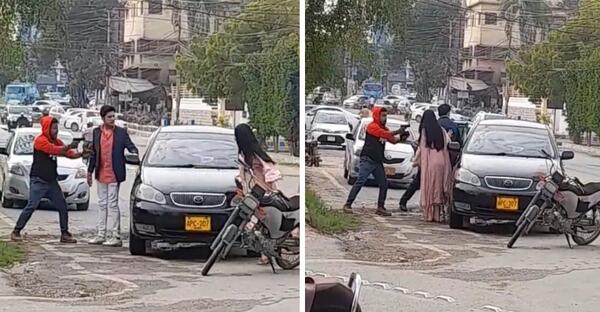 Age of technology is also age of social activism, people now want swift servings of justice to those wronged by lawbreaking elements. It’s both a blessing and a curse, although it’s a blessing more than a curse, the curse side can oftentimes be potent enough to last damaging effects, thanks to online community’s tendencies of unverified, blaring reactions.

In Karachi, a television soap opera’s shooting for armed robbery was misinterpreted as actual criminal activity, prompting internet users to get furious over blatant, bold, and discomposing violation of laws in broad daylight in Pakistan’s largest city, incidentally also its economic hub. 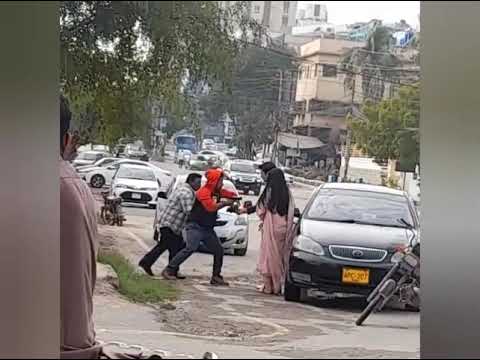 Inundated with outrage, people intentionally and unintentionally glossed over the essential part of camera-setting, which was clearly done like a movie/television production and the recording had been on long before the theft took place.

TikTok, WhatsApp, Instagram, Facebook, Twitter, Messenger groups, and whatever other social platforms, you name them, misinformation in question was spread like lightning, increasing the scope of complaints to relevant & irrelevant office holders directed at Sindh province law enforcement’s lack of proficiency. 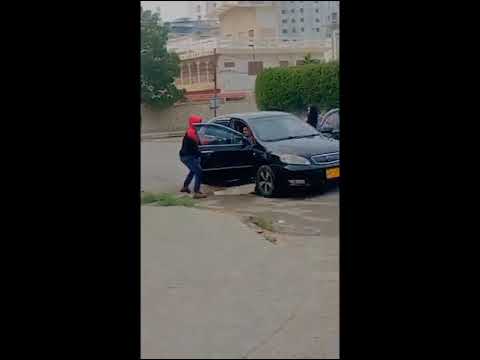 The huge outcry that no one could have anticipated, prompted the production team to release extended behind the scenes footage and pictures in order to vacuum the disinformation dust, only to succeed partially and unconfirmed, peddled speculations taking more good few hours to wholly dissipate. 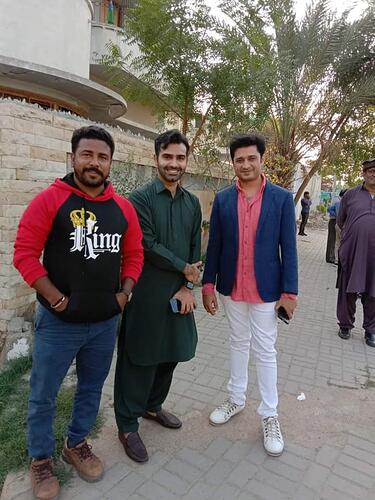