"Drillis Ertugrual" ; One year completed in Pakistan and now we need the real ones

“It came, it saw, it conquered”. These words fit best when we talk over Ertugrul stature inside Pakistan. 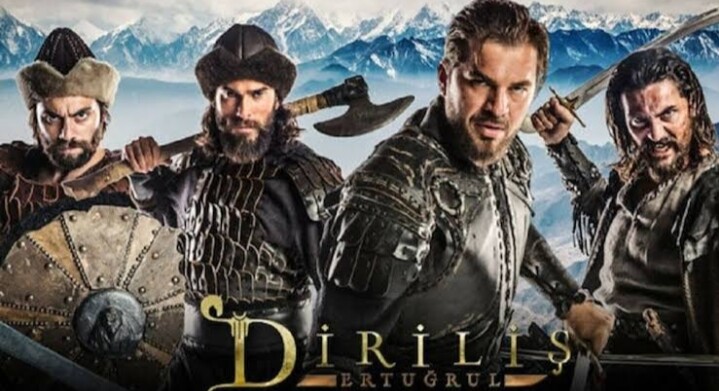 inbound8166925075235793067719×391 86.2 KB
It’s been around one year since Pakistanis are exhibiting their utmost love for an Islamic history-based, Turkey-made web series “Resurrection: Drillis Ertugrul” and we surely know the reason why. The way, the series has been executed, is extraordinary. From children to elders, it has become a must-watch for everyone. From last year up to now, they have got a solid reason to stay at homes in the lockdown. If we talk about its impact, the series itself has played a substantial part to resuscitate the true spirit of religion inside our people which was, to some extent, stifled by our own-created worldly impediments. The young boys and girls have started fantasizing and imitating the characters Ertugrul and Halime. We adore it for more because the series depicts the credible portrayal of the bravery of Muslim rulers and their unyielding belief in the Lord, and how our religion Islam has achieved this victory and fame over the past years. Congratulations again! It’s completed one year. 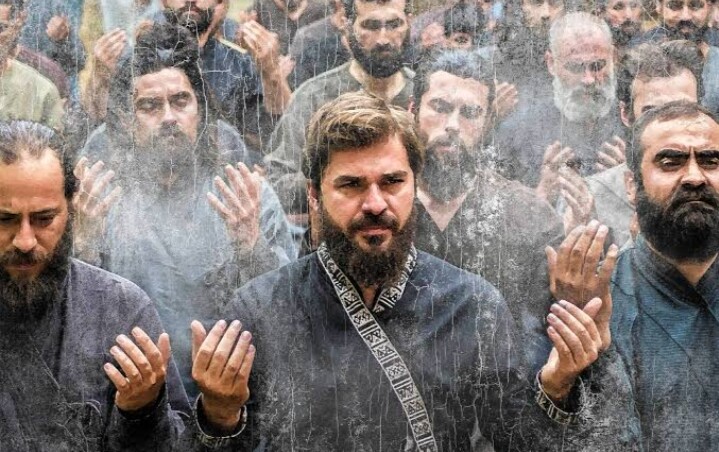 inbound7226460135640642298719×452 122 KB
But, wait! Do we just want to watch these brave characters on televisions or we really want our youth and children to take inspirations and morals from them? If yes, then don’t worry! No power on earth can dictate Muslims and we will definitely emerge as a powerful ummah but if no, unfortunately, soon we will start seeing the collapse of once attained that Muslim kingdom grace. My respected people! The time is still in our hands. We can turn over the blue into green. We all should make efforts for restoring that lost emotion of sacrificing each and everything for religion and nation.

inbound121761377275599710719×341 74.4 KB
The Muslim world is badly in need of so many real-world Ertugruls and looking upon us to be. You would think how we can be like Ertugrual? By wearing those costumes or adopting his signature style? Absolutely not but by adopting his vision, approach, emotion and pain for the people and the nation. I believe the ertugrul exists in everyone but we need to flaunt that hidden character.
4 Likes
Merabkhan May 20, 2021, 9:11pm #2

Ohh my God! I’m a huge fan of dirilis ertugrul and I laaaaavvee it so much I was also thinking to post abt it! It is so beautifully written by you!