Driver of cash van runs away with 20 crores. The real 'Money Heist' in Karachi!

There are everyday happenings around us that stun us. But the incident, we are discussing today has never been seen or known about.

In a trying episode of robbery, the driver of a money van fled with Rs200 million in Karachi on Wednesday morning.

The heist occurred at the city’s I.I. Chundrigar region on August 9. The police said gatekeepers of a privately owned business company left to convey money to a bank situated at I.I. Chundrigar street. 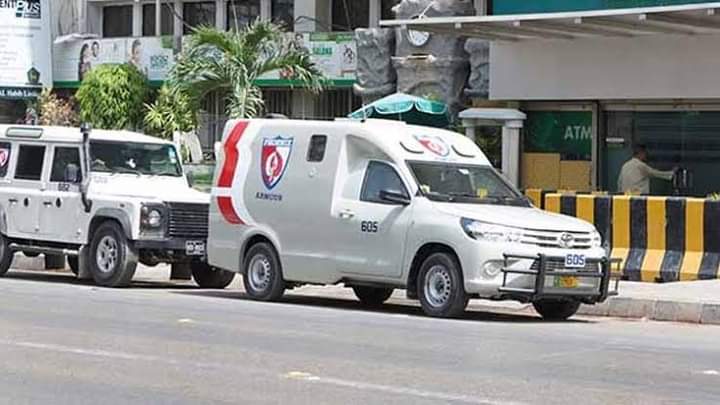 Upon landing in the objective, the driver of the money van fled with the vehicle as one of the watchmen emerged from the vehicle with some money and went into the bank.

The police additionally said that the driver of the van escaped with cash for around Rs200 million (20 crores) in the wake of leaving the vehicle in Miskeen Gali in the old city region.

The Meethadar police have dispatched an examination in the wake of enrolling a case into the heist. Recently, four presumed looters tore open around three dozen storage spaces at a part of a private bank close to Karachi’s Sakhi Hassan region and grabbed resources worth a large number of rupees.

The burglars entered the bank at around 9 pm and left early Sunday at 5 pm, Senior Superintendent of Police (SPP) Central Malik Murtaza had said, during their 8-hour extended stay inside the branch, they tore open 34 storage spaces. 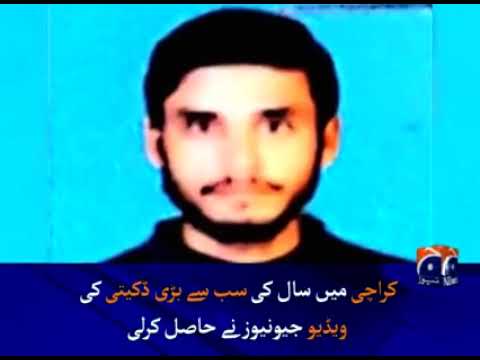 We see such robbery incidents on everyday schedules. What’s more, sadly, nobody thinks about them. What we consider is the carelessness of the Sindh government that has given them the forces. Be that as it may, the episode of plundering 20 crores is worth scribble down. We as a whole need such confidence in any of the periods of our lives.

Maybe this heist is motivated by a recent Netflix series “MONEY HEIST”. What’s your take on it?