Elderly man beaten mercilessly by land grabbers in broad daylight. Why is this mafia emboldening despite crackdown? 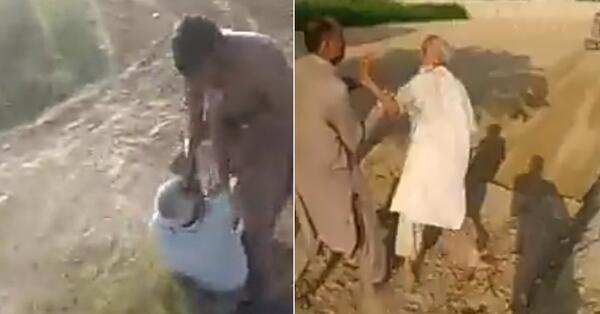 Chishtian, Bahawalnagar - Land grabbing mafia is going out of control in Pakistan, and with their links to higher-ups sitting in national and provincial assemblies, they are also getting bolder with each passing day. It of course, doesn’t discredit the progress recent anti-encroachment drive has made, but compared to land mafia’s constant audacious transgressions, that progress is just a drop in ocean. More needs doing, specially the finding of black sheep in government’s rows before this cancer devours the body.

Couple of days ago, a village in jurisdiction of Police Station Dahranwala, saw two land-grabbing goons beat an elderly man to pulp without any fear of legal ramifications. This happened when old man stepped up against forceful takeover of his livelihood, his agricultural land. Both hooligans thrashed the aged owner around, dragged and slapped like he wasn’t a living, breathing human being at all but rather a dummy they could practise their fighting manoeuvers on. No shame entered their eyes hitting a frail, defenceless man as old as their own father, it’s a goddamn travesty what misdeeds greed can make us commit sometimes. There is a good reason it’s one of the seven deadly sins. 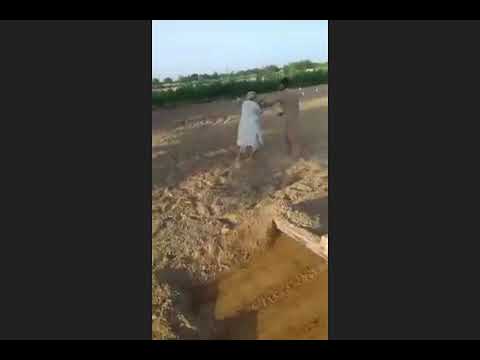 Elderly man’s momentary resistance couldn’t hold fort for much longer, he was thrown out of his field as the invaders claimed it theirs. Though he was teared up, seeing his most precious belonging fall into hands unknown, being paralysed by the helplessness of a fragile body unable to put up a fight. He watched it, reluctantly and heavy-heartedly, but he watched it slip through his fingers as it was never his to begin with.

Lose it he didn’t however. As we’ve learned time after time again, DON’T film your crimes! In this particular case, it was maybe a person on old man’s side. But the universal fact remains unaltered; Video + crime = you’re doomed. Encroachers, who from appearance seem more like lackeys of a big gun ordering the grabbings, were arrested and got their starting share of karma. Which hopefully spreads into a full-fledged comeuppance by them spilling beans about their queen bee, but going by political meddling history and our police’s exceptional track record, that would be being too optimistic. 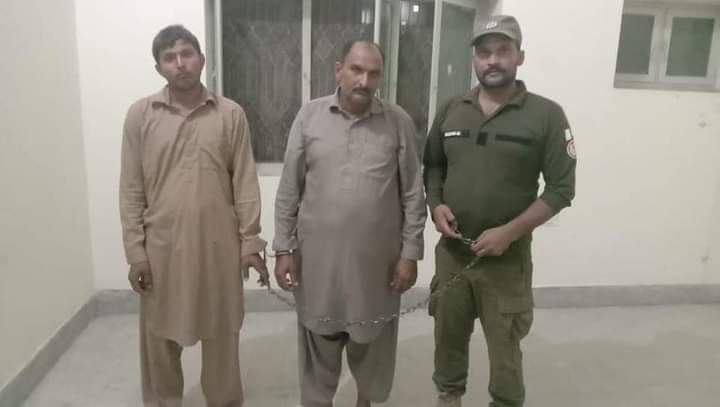