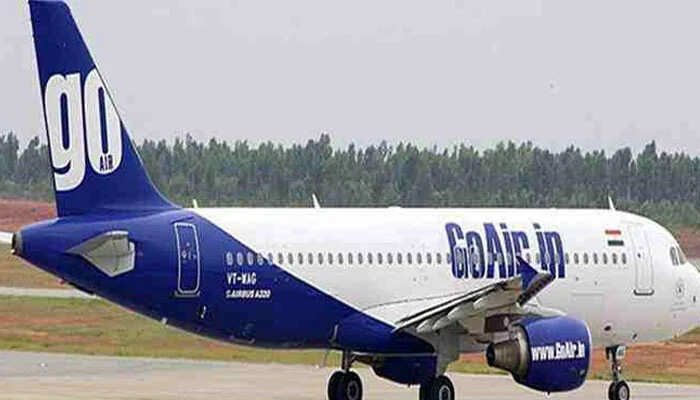 KARACHI: An Indian private airliner has made an emergency landing at Karachi’s Jinnah International Airport.

According to sources, the Indian Airlines plane was en route from Riyadh to New Delhi when the passenger onboard the plane had a sudden heart attack and the plane made an emergency landing in Karachi.

Civil Aviation Authority sources said that the passenger who suffered a heart attack was named Muhammad Nowshad and the doctor confirmed the death after examining the passenger.

Sources said that the body of the passenger would be sent to India after due process.

This is really sad.