"Enjoy that pair of eyes👀"Dear 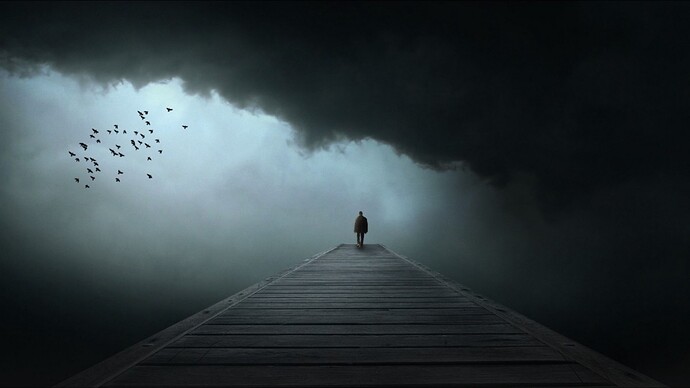 1*Gb8ejIy6GimZESdBlsVnew1200×675 71.7 KB
A girl standing on a bridge was about to commit suicide than suddenly someone called her name but when she looked back she saw no one. She came down and cried a lot.

she was blind​:disappointed:. After few hours she went back to her residence.
Actually that girl was living in orphanage and she had some friends here. Her name was shanaya and her best friend name was aryana. Aryana was blind. Once aryana expressed her feelings that she want to see the world. Shanaya blindly loves her thats why she decided to fulfill her desire.

After a week aryana was informed that someone wants to donate an eye pair to her. She was so happy. She went through a surgery. When she opened her bandages she was shocked to see that aryana was also blind. She started ignoring her and one day she left that orphanage as she wanted to do something bigger in a life. When she was about to leave she received a letter and this line was written on a letter
" ENJOY THAT PAIR OF EYES,DEAR" 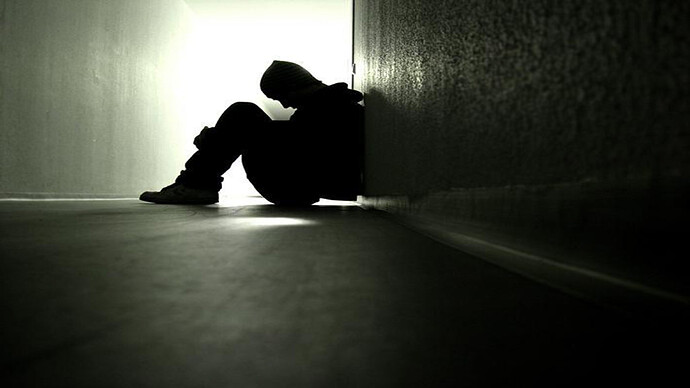 she was the girl who was standing on a bridge to commit suicide.
After 8 years shanaya became a great motivational speaker. Once a girl visited her and narrated whole incident of her life that how she left her friend who loved her unconditionally. Shanaya was in veil but she was in tears.

The girl cried a lot and asked her to motivate her as she wants to die. She told her that she was blind but someone donated her that pair and unfortunately she left that girl who donated her eyes for me. I went to meet her when i came to know this but i was late as she also left that orphanage. I just want to die now as i am living in this regret for many years​:eye:. I have no one in this world.
The lady in veil unveiled her face and said who said aryana is alone.
"Aryana has shanaya who still loves her"

Aryana bowed down and both hugged each other tightly.
“IF YOU HAVE THIS BEAUTIFUL PAIR👀THEN YOU ARE LUCKY ENOUGH.”

Moral: Making a million friend is not a miracle the miracle is to make a friend who stands by you when millions are against you.

a master piece in its own

Thanks a lot dear

we shouldn’t get disappointed… Amazing

Thank u for beautiful words​:innocent:

It reminds me of Helen Keller words
The only thing worse than being blind is having sight but no vision.