Even if we lose the government, we will not release them until the money is returned, Prime Minister 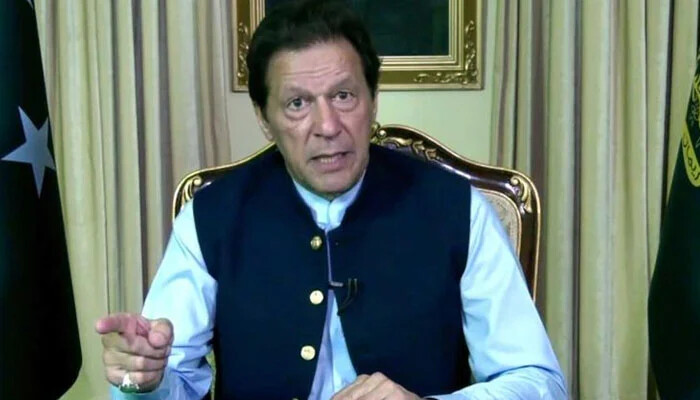 PM Imran Khan says that pickpockets are putting pressure on me that if I don’t give NRO, they will bring down the government, even if I lose power, I will not give them NRO.

In an interview with a private TV channel, Prime Minister Imran Khan said that the opposition had blackmailed the Financial Action Task Force (FATF) Bill and on the other hand was lying about who was asking for NRO.

The Prime Minister said that even if he lose government, we will not release them till the money is returned. All of them are in danger that these people will go to jail. They are occupying lands worth billions of rupees. The purpose of their politics is to save money. ۔

Imran Khan said that they say that the National Accountability Bureau (NAB) should be abolished so that their cases are disposed of, come to power in the country and it has become a money-making system, they want that they make money and no one caught them.

Imran Khan said that all the cases have been filed by these two parties against each other, not us, Asif Zardari was put in jail by Nawaz Sharif, in our time only case filed against Shahbaz Sharif.

The Prime Minister said that he has ended his ego and asked for loans for the country. During Corona, the expenses of the Prime Minister’s House have been reduced by 30 percent.