Meghan Markle’s finally spoke about racism that she had faced in her marital life. She delivered an anti-racism speech to students at her former high school without notes, and after she had conversations with “community figures” about the killing of George Floyd (Who was assassinated brutally by whites).
The Duchess admitted she had struggled to know what to say, adding: “I wanted to say the right thing and I was really nervous that I wouldn’t, or that it would get picked apart, and I realised the only wrong thing to say is to say nothing.” 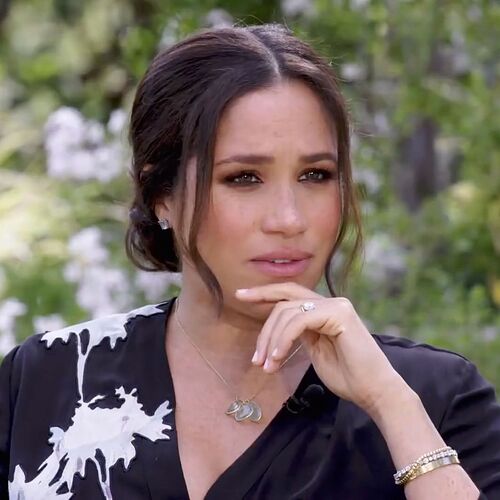 Racism in a football match
Arsenal loanee Jord one of the players of the football match refuses to continue playing after he was racially abused in the match by other football players who were whites. He was abused for being black. 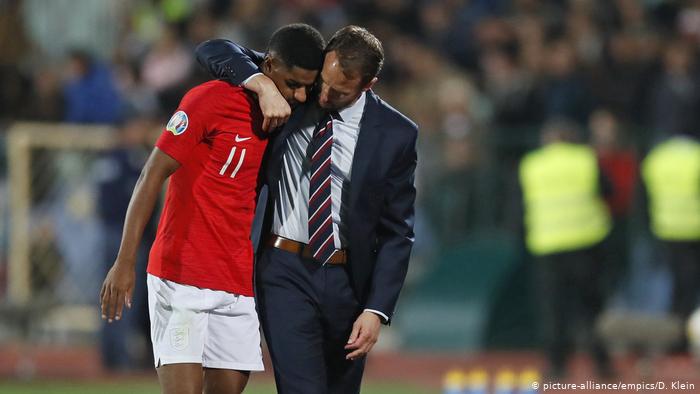 Miss Universe faced Racism
Miss Universe queen zozitunzi faced racism and colourism in her own country, because she comes from indigenous tribes. she said the most challenging part of her journey was to do with a lot of things like racism and colourism because the way she looks. she was abused for being black and not meeting the beauty standards that people used to have at that time. 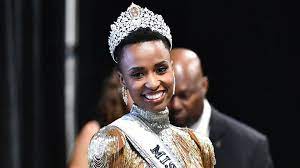 Jabari Lyles victim of Racism
He is a black gay man, Community leader, activist and educator Jabari Lyles discusses his personal journey to understanding and loving himself as a Black man he said his parent told him you can have white friends, you can love them and you can trust them, but at the end of the day you are black, and that means something, “racism is real”. People made fun of him because of his dress. This all happens because of internalized racism when black people adopt the lifestyle of white people. 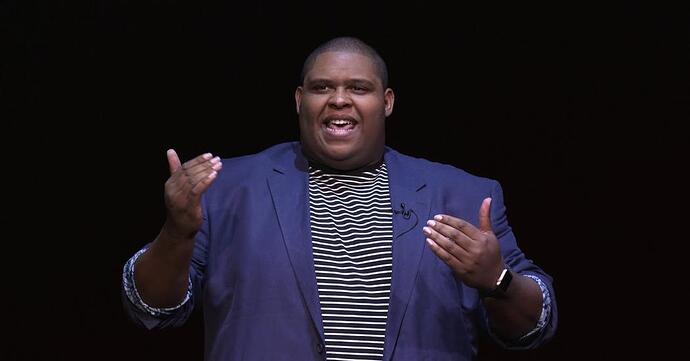 I hope such situations and racism end soon enough!!