Everything is fair in love: Man dresses up as his girlfriend to sit in her exam 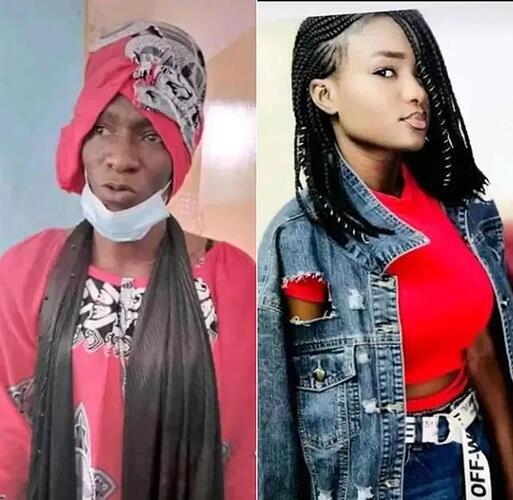 We have often heard about people sacrificing big things for love. But a man from Senegal(Africa) has crossed all the boundaries in love. Khadim Mboupe decided to help his girlfriend Gangue Dioum from failing the English exam as she wasn’t prepared for it. He wore a wig, headscarf, dress, earrings, and makeup to look like his girlfriend and successfully appeared in her exam.
The shocking thing is that their plan worked for three days. On the fourth day, the invigilator noticed something suspicious about his appearance and caught him and called the police who arrested him.
In the end, the couple is now charged with examination fraud and will not be allowed to take any exam for the next 5 years.
He may have failed the English test, but he has passed the test of love with flying colors. 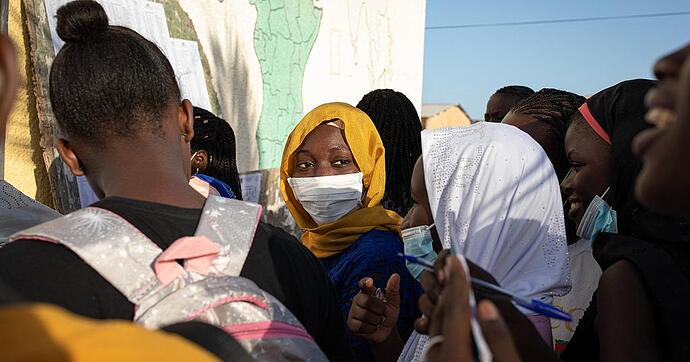 Senegalese man dresses as a woman to sit exams on behalf of girlfriend |...

Photos posted on social networks depicted him wearing a red dress with black patterns, wearing a veil with the same colors and a black shawl, to deceive the invigilators. 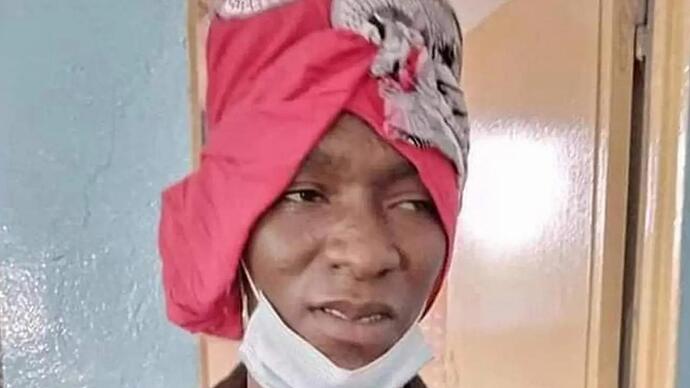 Man dresses up as girlfriend to sit exam for her

A man in the US dressed as his girlfriend in order to sit a school exam for her—claiming she has 'serious difficulties' with English.…