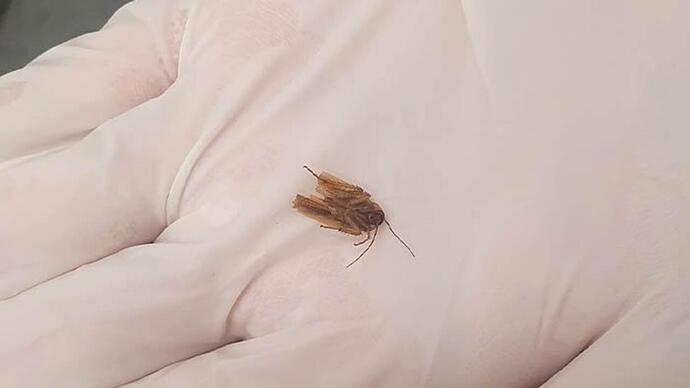 After swimming, a man from Auckland, New Zealand, thought his ear was clogged with water, but after three days of no relief, a doctor discovered something far more creepy and crawly inside. For the past three days, a cockroach had been living in his ears.

Zane Wedding, 40, of South Auckland, New Zealand, reported having a blocked ear after returning home from swimming. Wedding became concerned after falling asleep, waking up, and still feeling “immense pressure” in his left ear. So Wedding went to the doctor’s office.

Wedding was stunned when the doctor revealed the source of his discomfort over the previous few days, and he claims he jumped out of his chair when he heard the doctor.

It took about five minutes to extract the dead cockroach, and Wedding said he felt instant relief as soon as the doctor pulled out the insect.

Exterminators have been called to flush out any would-be ear invaders from Wedding’s home to prevent another incident like this from happening again.

Furthermore, cockroaches prefer dark and damp environments, and ears are an ideal habitat for these insects, according to Dr. Coby Schal of North Carolina State University’s Department of Entomology and Plant Pathology. 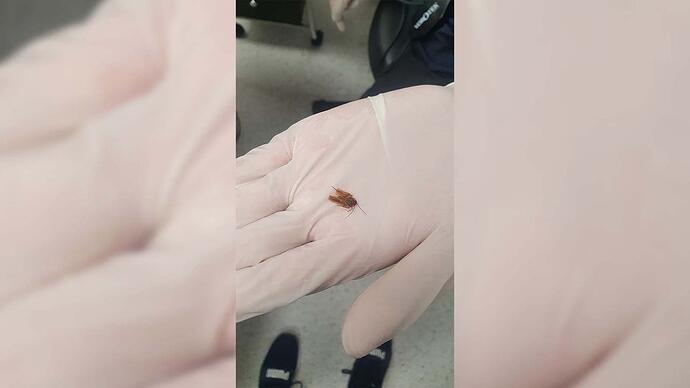 Zane Wedding said he started feeling immense pressure in his ear after a day of swimming and assumed it was just water that got stuck. He would later find what actually got stuck in his ear was something far more creepy and crawly.

What would be your reaction if you ever have such a creepy experience? Let us know in the comments section below.