The world is moving rapidly towards advancement. By the use of innovation, several advanced things have been designed and created which are beneficial for mankind. 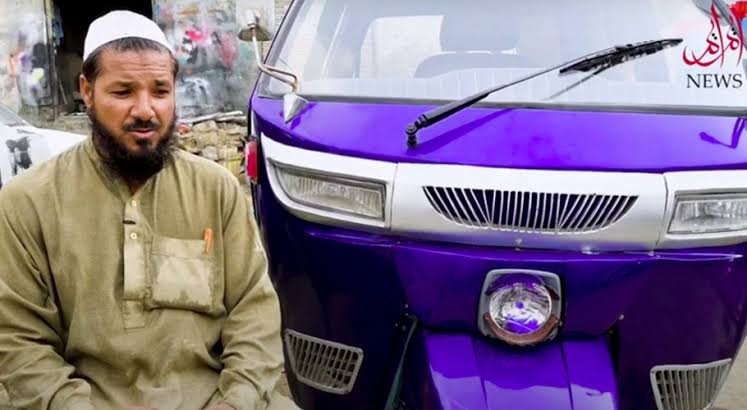 Habibullah said that he worked with the mechanic Jawaid and did all things together and did not take any help from anyone. He further told that people didn’t like his rickshaw and he came with the idea to make it a unique vehicle. After that, the residents of his area are appreciating his work and efforts and are also impressed with his unique vehicle.

Mechanic Jawaid told that he took the front screen, roof and Diggy trunk from a Mehran car and custom-built the vehicle’s doors, windows, floor, and other parts. Although the work was time-consuming, it was also affected by the lockdown and took several months. The total cost of the conversion was Rs250,000 and they both got agreed on it. 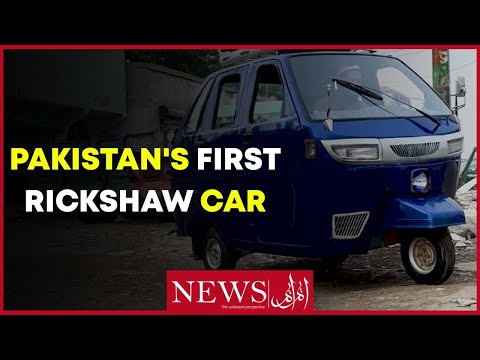 On the contrary, people also criticised for such a high cost and instead suggested buying a second-hand car. However, they kept working on it and made a unique vehicle that received the appreciation of many people. 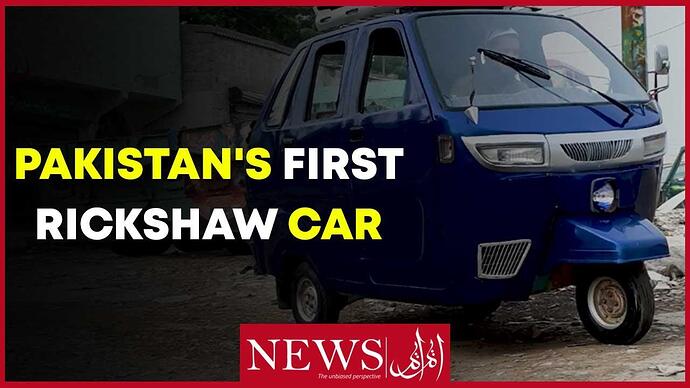 This man has converted a rickshaw into a three-wheeler car

A man has converted a rickshaw into a three-wheeler car while area residents are impressed by the ...