Faisalabad; Son throws acid on elderly father for not going to his wife's house 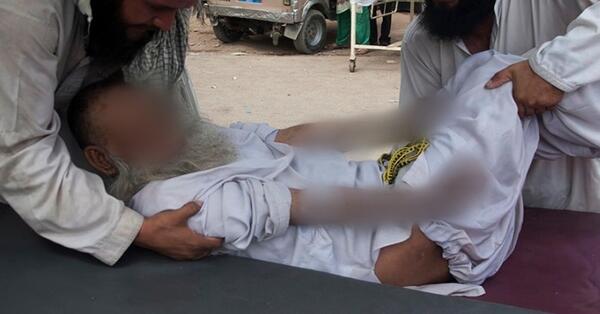 Everyday, we come across horrid instances of adult children mistreating their parents and we wonder to ourselves, “What makes a person so cruel to hurt his own kin? How can someone muster the beastliness to do that?” The irredeemable insolence never stops, it worsens and worsens, condoning the statement human nature truly is a complex phenomenon, an incomprehensibly complex phenomenon.

Punjab - In Sargodha Road Police Station’s area, Muslim Park Phase-II, Noorpur, 60-year-old senior citizen Abdul Hameed was critically burned through the hands of his son Wajahat Hameed, who hurled acid at him following a heated argument. According to details, Wajahat had been pestering his father for quite some time to go with him to his in-laws’, he wanted to bring his wife back home who had been living there ensuing a domestic spat between couple. Abdul Hameed didn’t want to accompany him as this was an endless such occasion, he had accompanied his son before many times but the couple’s perpetual quarreling habit meant she was gone again after some duration. When all persuasive methods went futile, suspect began spouting curses at his father, which were met with reciprocation in same tone, that response proved to be the final thrust to abusive son’s violent meltdown, he fetched a bathroom cleaning acid bottle and emptied it on his father. Afterwards, he fled the crime scene. 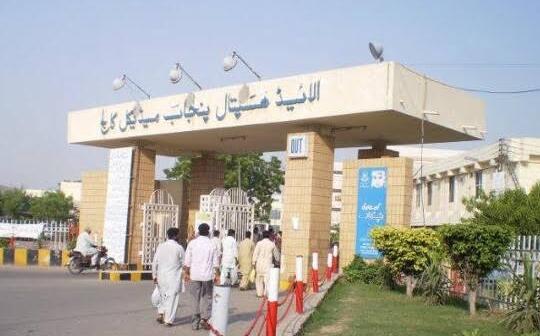 First-degree burns suffering patient is receiving treatment in Allied Hospital, Faisalabad, his both hands that he put up to protect his face have been badly scalded. Makuanna Police have assured they will arrest and present fugitive perpetrator before the court of law soon.

Yesterday, I was listening to an interview, where poor parents are forced to live on their own in a small cottage in Lahore. Their children threw them out of the house just because they smell bad and ask to pay the rent if they want to stay in the house. Handicapped father was crying badly and meanwhile, I was asking myself, how can someone treat his/her blood relations like this? What forces them to commit such a Gunah e Kabira?