Famous Pakistani singer and the founder of Overload band, Farhad Humayun passed away on 7 June, 2021, Tuesday. 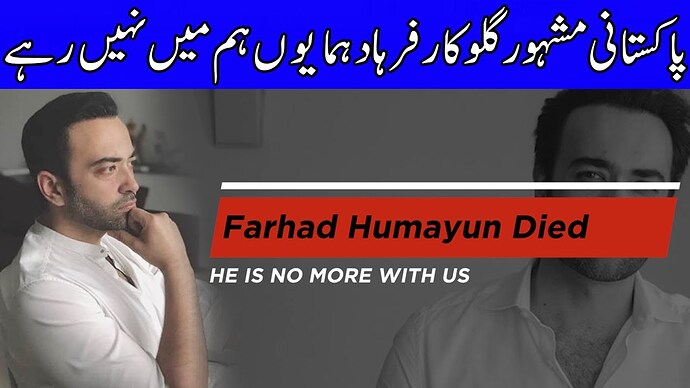 His death news was disclosed by official facebook page of Overload asking for prayers on his departure.

They said final goodbye to their friend by stating:

"The magnificent Farhad Humayun left us for the stars this morning. Stoic in the face of challenges, uncompromising in his values, generous to a fault, witty as hell! Fadi was far too ahead of his time, both in spirit and art. He would want us to celebrate his life, so we request his family, friends and fans to honour him and say a prayer for him today. We can almost hear him say these words by David Bowie: ‘I don’t know where I’m going from here, but I promise it won’t be boring’. Godspeed our gentle giant and thank you for creating a Riot!” 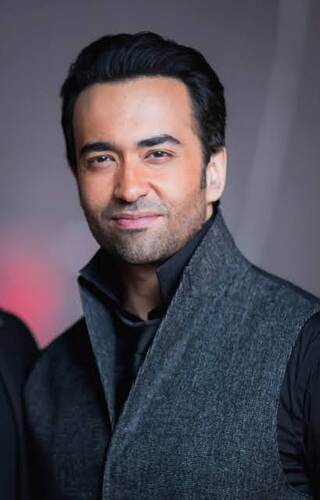 The cause of death is not mentioned on the post but the musician was fighting with brain tumor as he told in 2018.

A huge number of celebrities give tribute to him in their posts including Humayun Saeed, Meesha Shafi, his elder cousin Taimoor Rahman, Adnan Siddiqui and many more.

@Taimur_Laal
My cousin, Farhad Humayun, has passed away. He was an incredible musician and artist. An emptiness has taken the place of his larger than life personality.

@itsmeeshashafi
https://t.co/uPePR8Vbsv RIP Fadi Thinking only of the good times we shared. My career in music began with Overload. We were at loggerheads at times but made some undeniably good music on the way. This is just one of those brilliant songs. Sharing this in your memory.

@adnanactor
Shook to know about the passing away of #FarhadHumayun. A young, talented life snatched by the cruel hands of fate way too soon. Life is so fragile…May Allah grant him higher place in Jannah . Ameen 🙏🏽
8 Likes
Mannuu June 8, 2021, 8:03pm #2

Indeed,this world is temporary.
May his soul rest in peace Ameen

Never heard his singing or knew him, but by all accounts of others about him, he seems a very kind soul. May the white horse take him to the furthest of man’s imaginations. Ameen

Ameen! I also didn’t know him before

Same, never listened him about before.