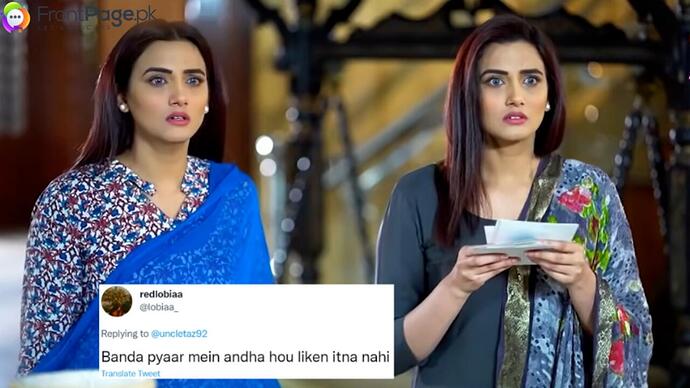 A clip from an episode of A-Plus TV’s 2020 drama Haqeeqat is currently circulating on social media, in the clip it can be seen that the bride, on her wedding night comes to know that whom she considers her husband is actually her brother-in-law as twin sisters married into the same house. The scene has sent netizens into a tizzy.

The clip is from the episode Judwaa of Haqeeqat, a Pakistani episodic television series that tells the lives of many families. Each episode of the show had a new cast, and it seemed to be based on true events. Someone out there has experienced this. 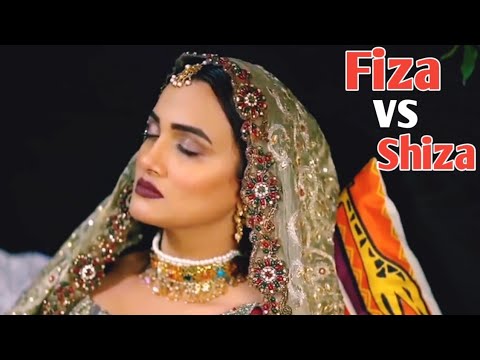 Twitter and Instagram are assisting netizens in joining the joke about an unusual and bizarre video that has gone popular online, starring Kiran Tabier in a double role.
Here ar some glimpses: 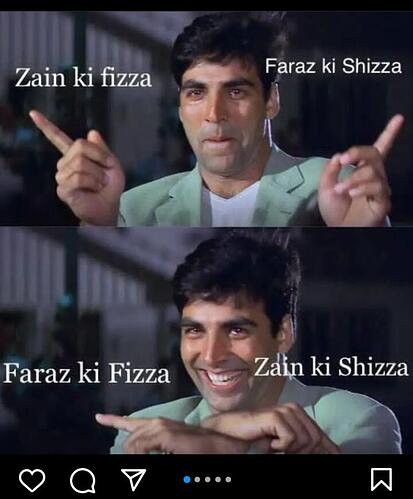 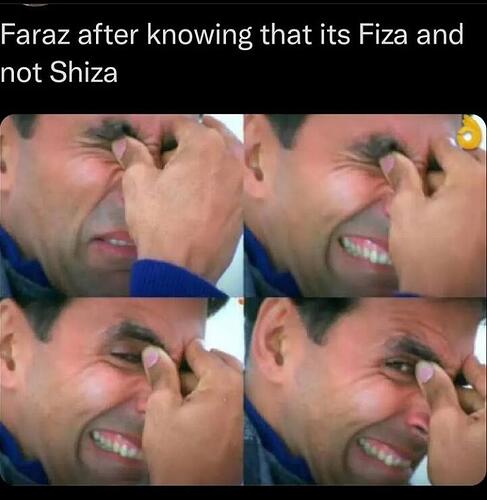 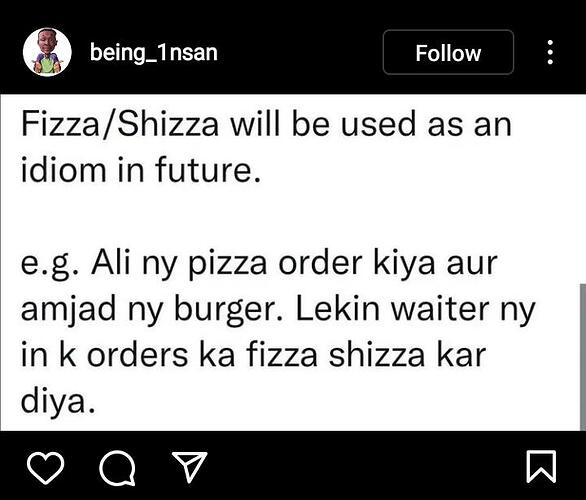 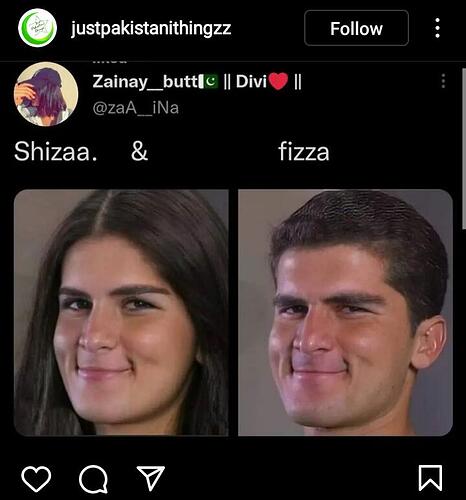 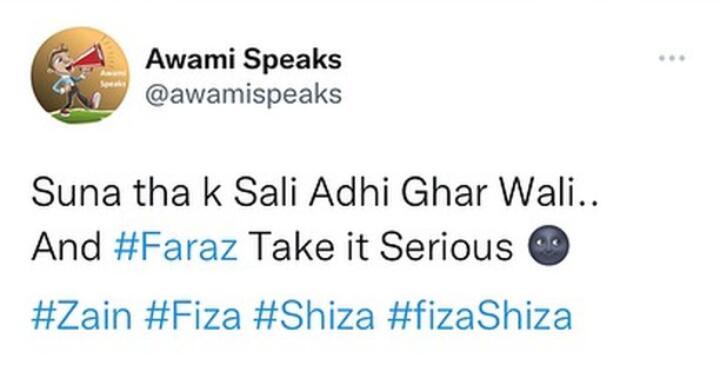 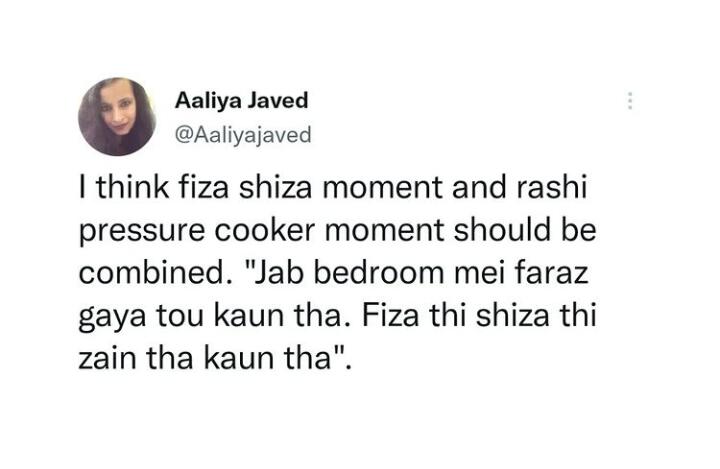 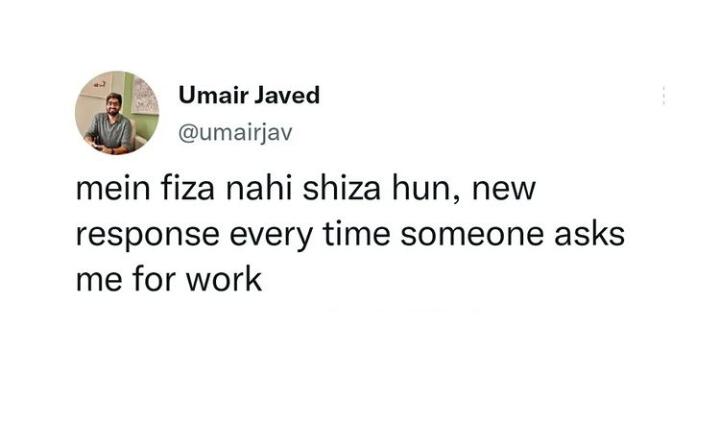 The actress has also commented on this flood of memes by making an Instagram story and this is how netizens reacted to it. 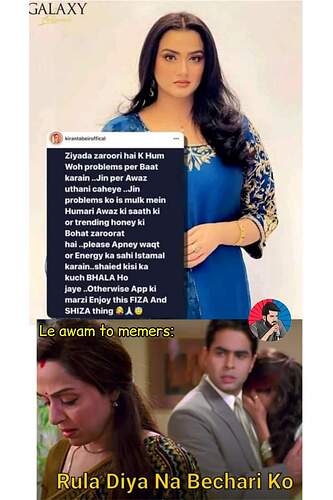 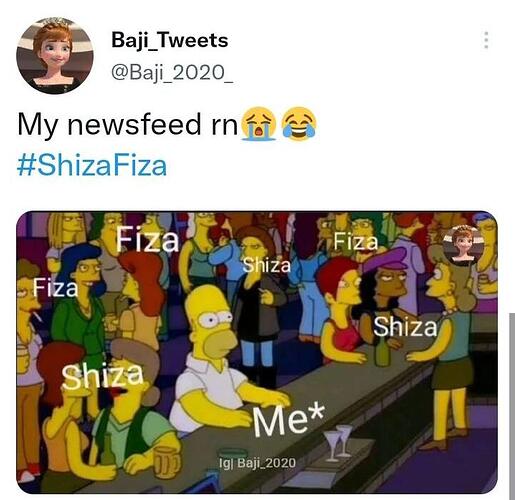 Have something to add to the story? Share it in the comments below.